West Jordan, Utah (WBAP/KLIF) – A suspect in a Dallas murder has been arrested in West Jordan, Utah. Seattle resident Marisela Botello Valadez disappeared in October 2020. The 23 year old Valadez was visiting a friend in Dallas.

One night she went to a nightclub, and hasn’t been seen alive since. 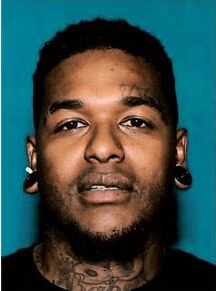 On March 24 her body was found about 20 miles southeast of Dallas.

One suspect, Nina Marano, was arrested the next day.

The third suspect, Charles Anthony Beltran, was arrested Friday in West Jordan, Utah after investigators learned he might be there.