Sheppard-Ruth has been a Life School student since Kindergarten. While at Life School, in addition to track, he was also a stand-out running back on the football field. His track events include the 100M dash, the 4x1 relay, and the 4x2 relay.

Also continuing his education while competing, Kyron has signed on to be a Mountain View College Lion. He joined Life School as a sophomore and for the past two seasons has played starting guard for the Lions.

From the far-reaching effects COVID-19 has played on high school sports, to injuries and personal matters, both students have been through their fair share of adversity this year. However, both have remained strong and worked hard to turn things around no matter what life threw at them.

Sheppard-Ruth has shown remarkable resilience this school year. From struggling through his grandfather’s declining health to overcoming sports injuries of his own, Elijah has remained committed to his sport and his future. 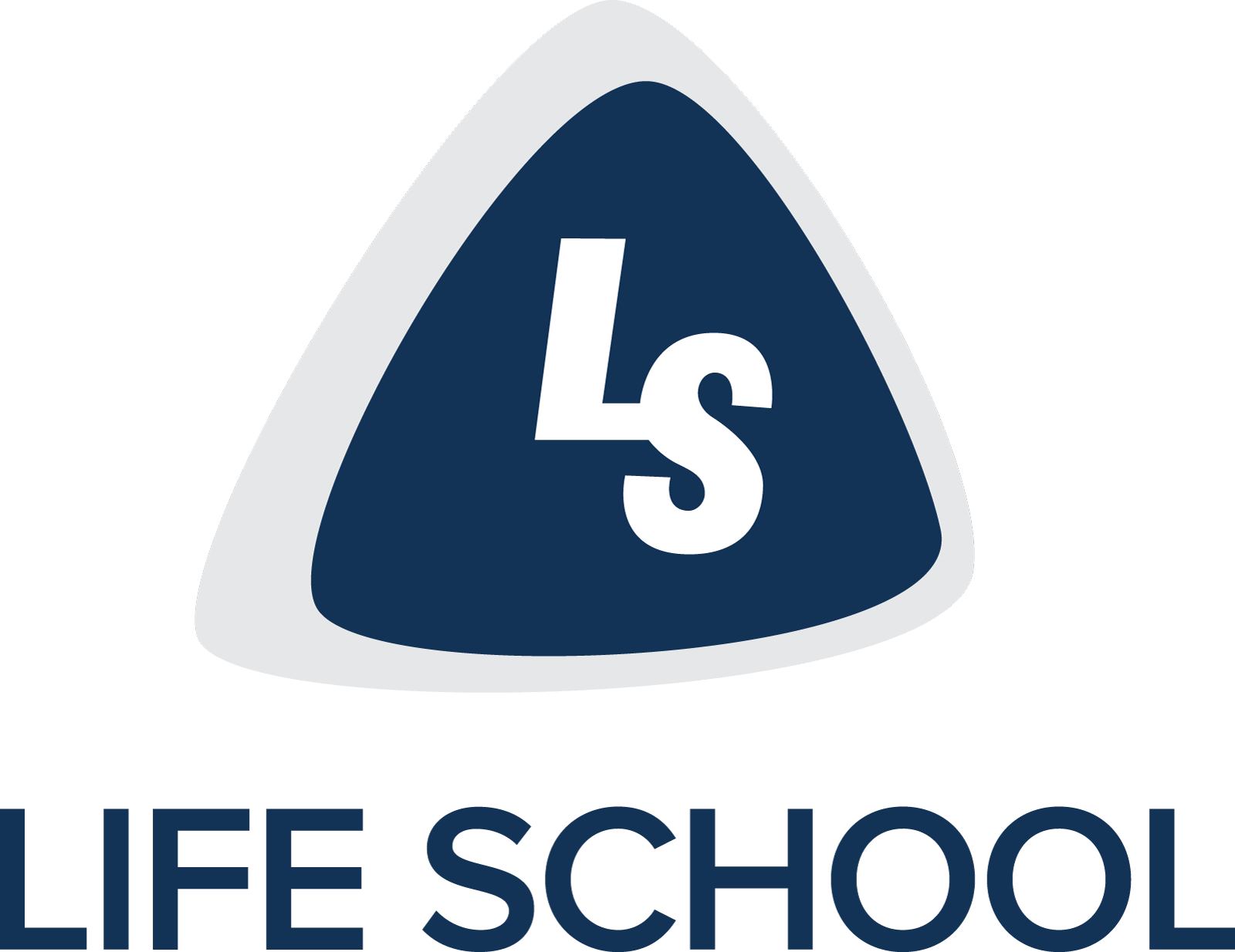 “He comes to practice every day with a smile on his face and that takes resiliency. Through the midst of it all, he is still able to maintain his grades and character,” said Life School Oak Cliff track Coach Marquis Stimpson.

Despite facing an injury in just the third game of the season, Kyron stuck with it and worked hard to get back on the court.

“Kyron started his senior year this year on an incredible path and was set to lead a team full of freshmen and sophomores to the playoffs. He had scored over 90 points in just 10 quarters and was more driven with it being his senior year. After his injury in the third game of the season, he remained extremely positive and has continued to work extremely hard to achieve his dream of college basketball.”

With a 100% graduation rate, Life School’s mission is to prepare leaders through strong academics, character training, and partnerships with parents and the community. Life School is currently accepting applications at select campuses. For more information, visit www.lifeschools.net

Life School opened as an open-enrollment public charter school in 1998 and has schools in Carrollton, Cedar Hill, Dallas, Lancaster, Oak Cliff, Red Oak, and Waxahachie. The mission of Life School is to develop leaders with life skills through strong academics, character training, and partnerships with parents and the community. 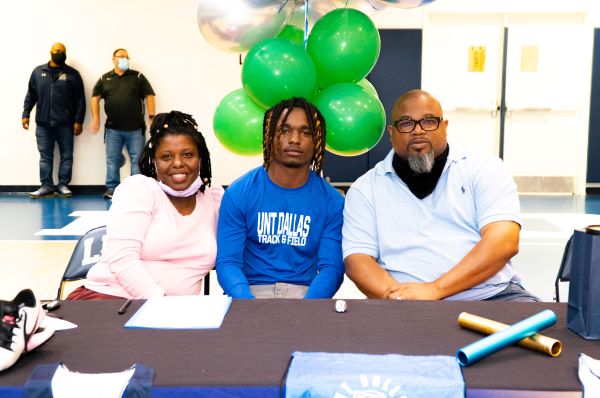 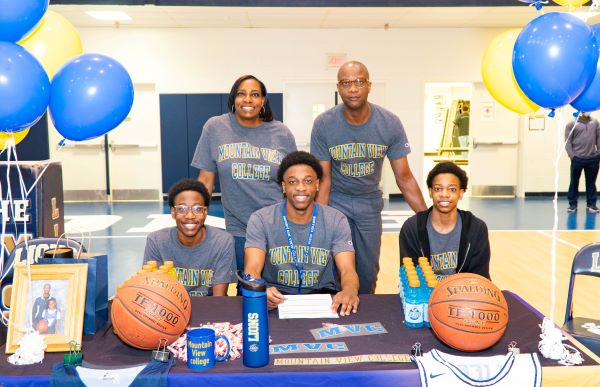 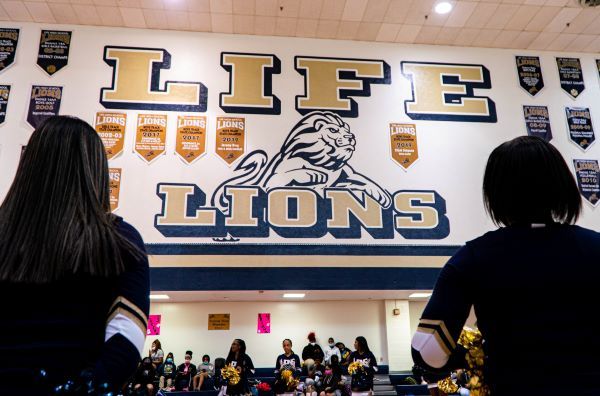