In total, 16 predators have been identified, 10 have been apprehended, and six are still under investigation.

There will be 17 criminal cases presented to the Ellis County and District Attorney’s Office for criminal prosecution.

One of the predators received two counts of online solicitation of a minor, the sheriff's office said. 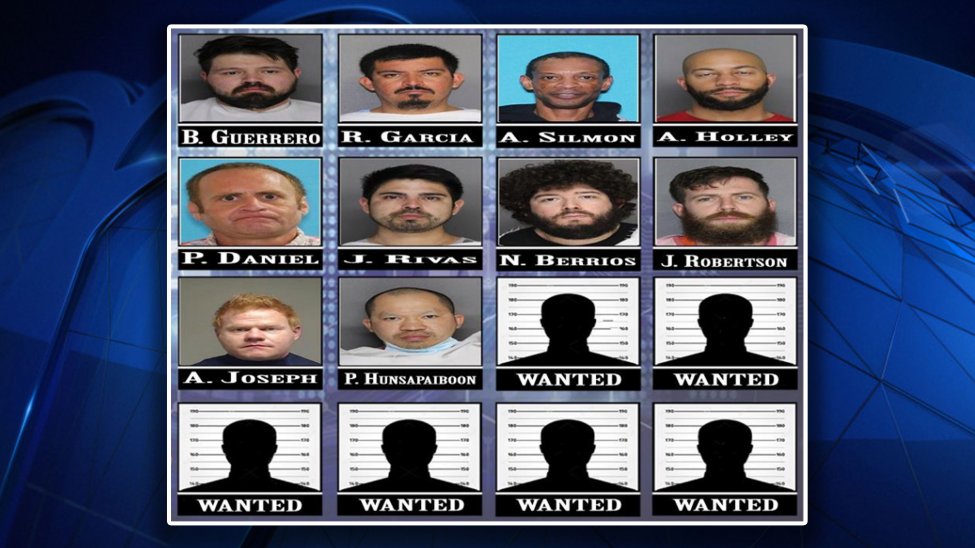