Ennis, TX - On July 1, 2021 at approximately 10:30 am a white female identified as Faith Reid and an unknown white male entered a residence in the 900 block of Shawnee in Ennis, Texas without consent.

Reid is the child’s mother. Reid and the unidentified male took a seven month old child identified as Miguel David Lee Ramirez from the residence.

The father of the child followed the two out of the house and became involved in an altercation with the unidentified male. During the altercation the male pulled a handgun and threatened to shoot the child’s father. The male and female then placed the child into a white Ford F-150 (possibly an extended cab) and fled the area.

The Ennis Police Department has contacted the Texas Dept. of Public Safety and requested that an Amber Alert be issued.

The missing child is described as approximately 26 inches and weighs 25 pounds with light brown hair and blue eyes. He was last seen wearing a white Mickey Mouse diaper.

If you have any information on the whereabouts of Reid or the missing child please contact the Ennis Police Department or your local law enforcement agency. 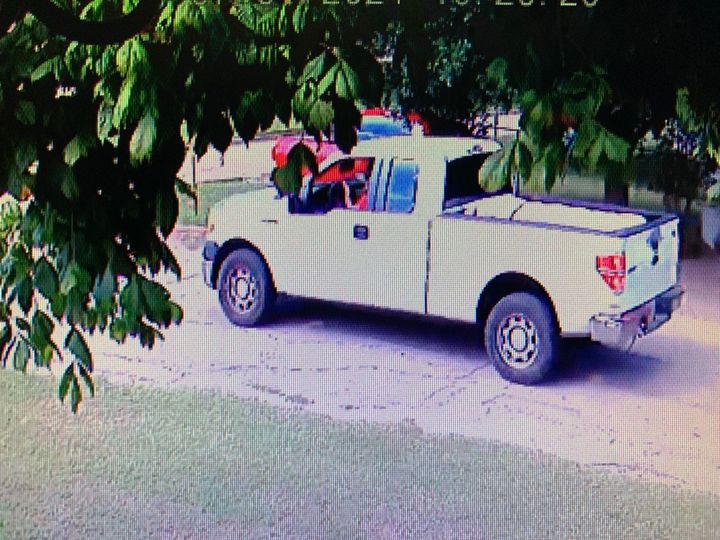