9 New Gun Laws Now In Effect In Texas; Some In Response To Church And Mass Shootings

Dallas, TX - Nine new gun laws went into effect in Texas on Sunday, one day after a gunman went on a shooting rampage in Odessa and Midland killing seven people and just weeks after 22 people were killed when a gunman opened fire inside a Walmart in El Paso.

Among the new laws is one that allows licensed handgun holders to legally carry in places of worship and another that allows gun owners to store firearms and ammunition in locked places in vehicles in school parking lots.

Here’s a list of the new gun related laws that were passed in the 86th Texas Legislature (source: Texas State Law Library): 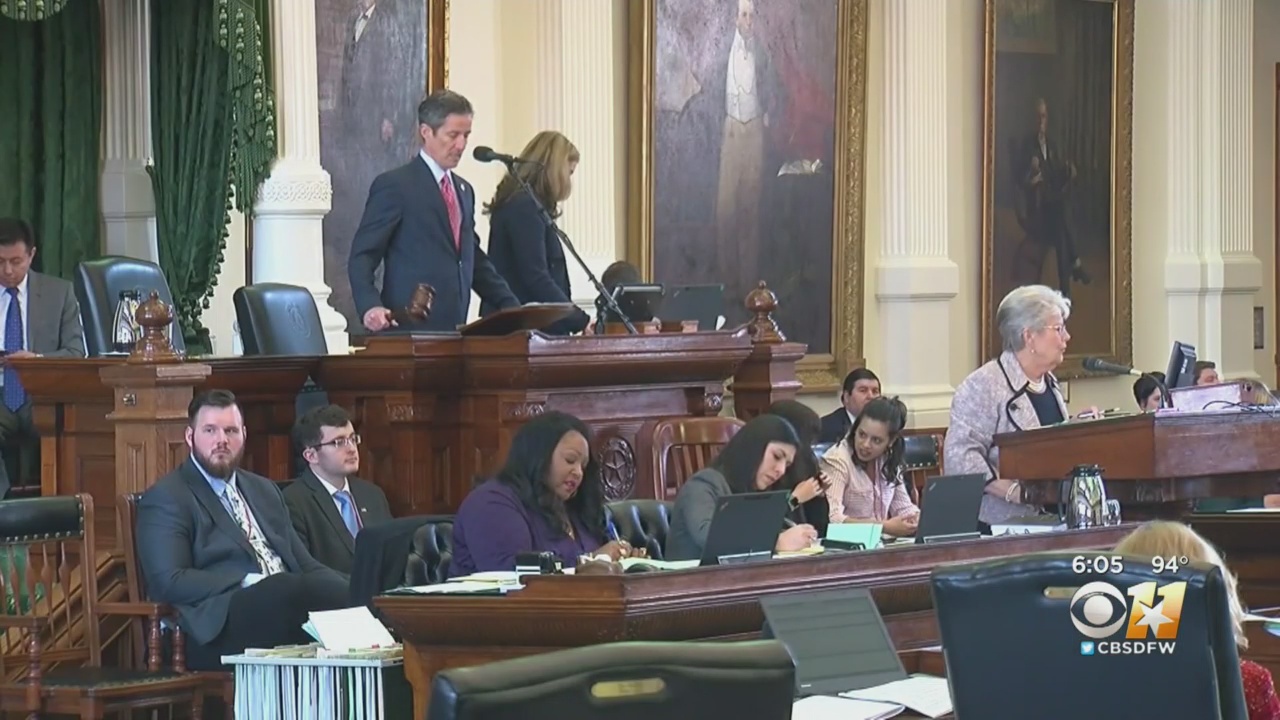