Red Oak, TX - The spooky times are approaching crazy fast and Dallas has no shortage of things to do this October. One of the scariest things that needs to be added into your calendar is a visit to the Reindeer Manor Halloween Park between September 28 and November 2.

Don't let the name fool you. This isn't any Christmas wonderland. Instead, this park actually has four haunted houses and tons of spooky things to explore. Tickets are $35 and that'll give you access to all of the great terrifying attractions. 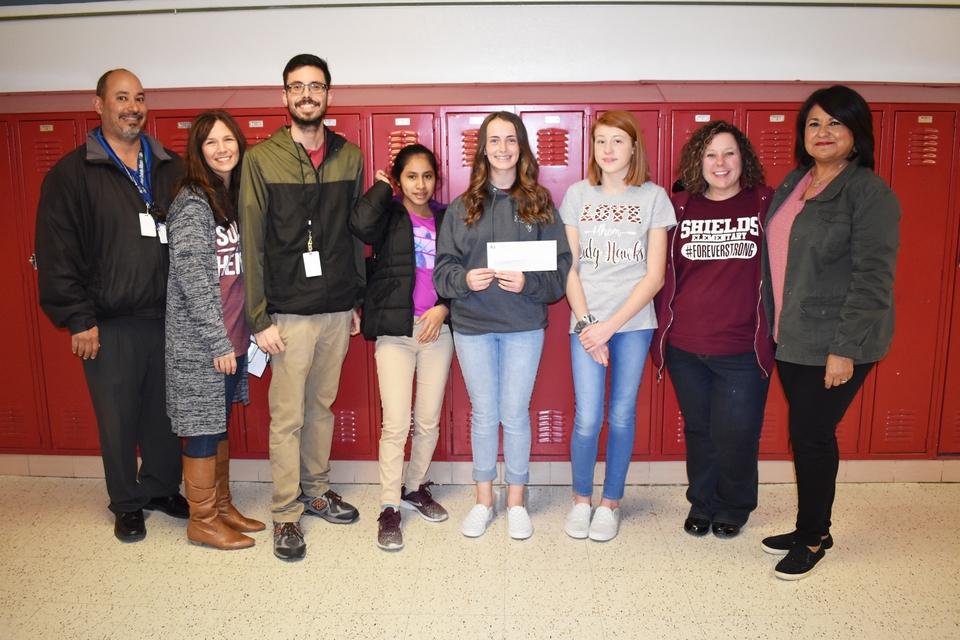 It's super interactive — one of the houses will put you in the middle of a vicious battle between vampires and werewolves. Though this is sort of like a show, where you take a seat in the front row to watch them battle for the ultimate power of the manor, we wouldn't be surprised if they got you involved somehow. 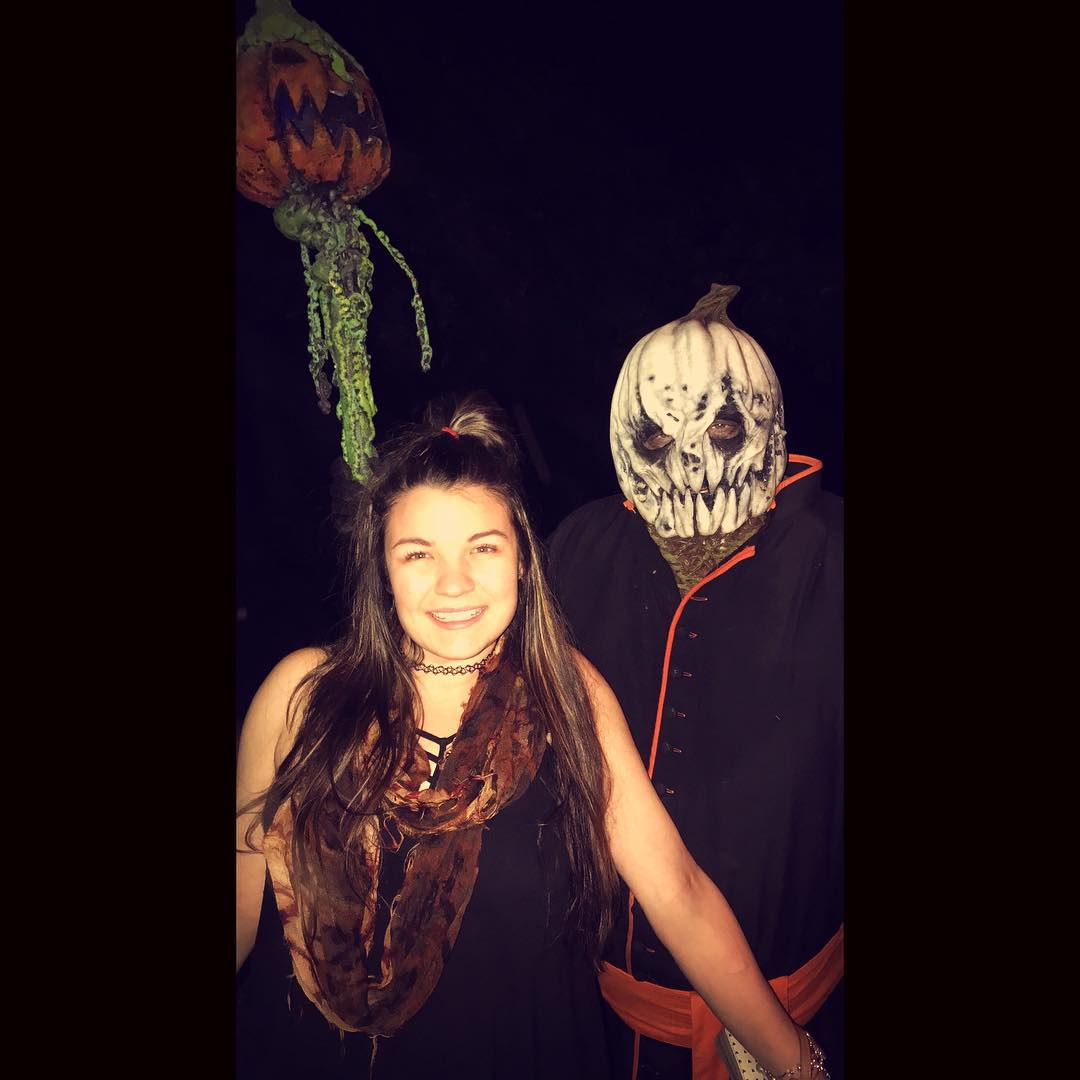 Another attraction at the park is the scary 13th Street Morgue. The Morgue was given its name because of all of the murders that took place there. Alfred Helm is known to have gone into the house one night to kill the family and children, as revenge since the family was throwing a funeral for the murderer of his daughter.

The other two experiences include lurking clowns that may or may not get you in the dark. That's right, this house doesn't have any lights so prepare to walk along in the dark. The last house is the Dungeon of Doom. It's an 80s video game-inspired haunted house that is entirely in 3D. 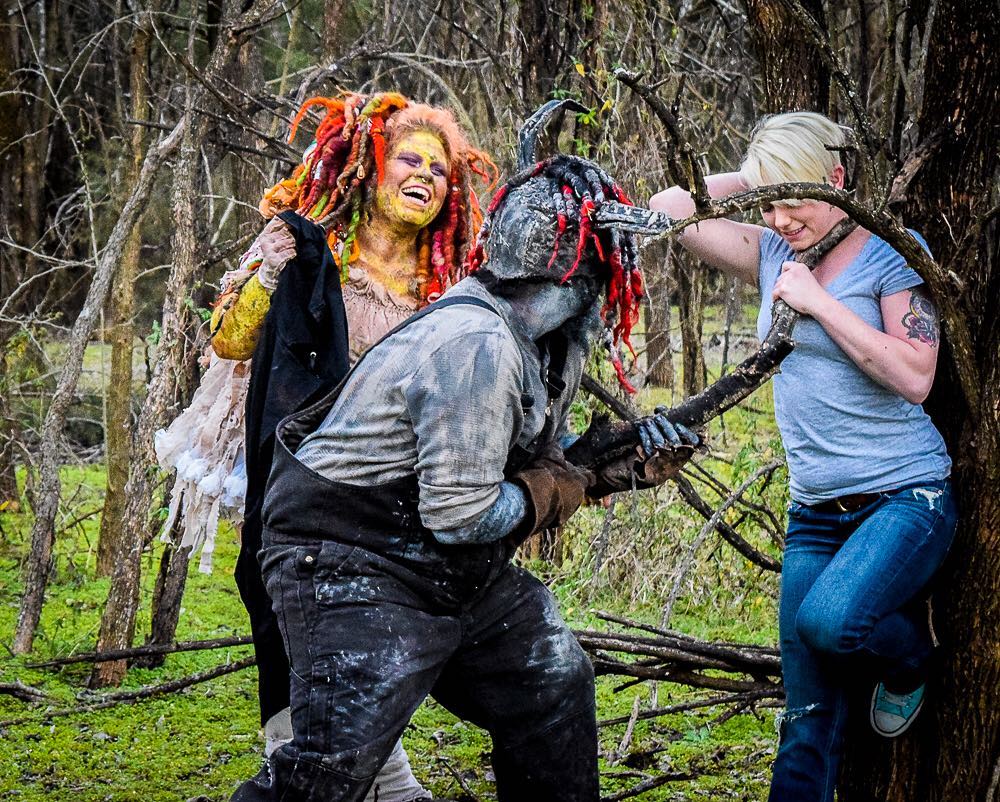 Reindeer Manor Halloween Park is located at 410 Houston School Road, Red Oak Texas, 75154. To get your tickets and for more information on this crazy theme park, check out their website here. 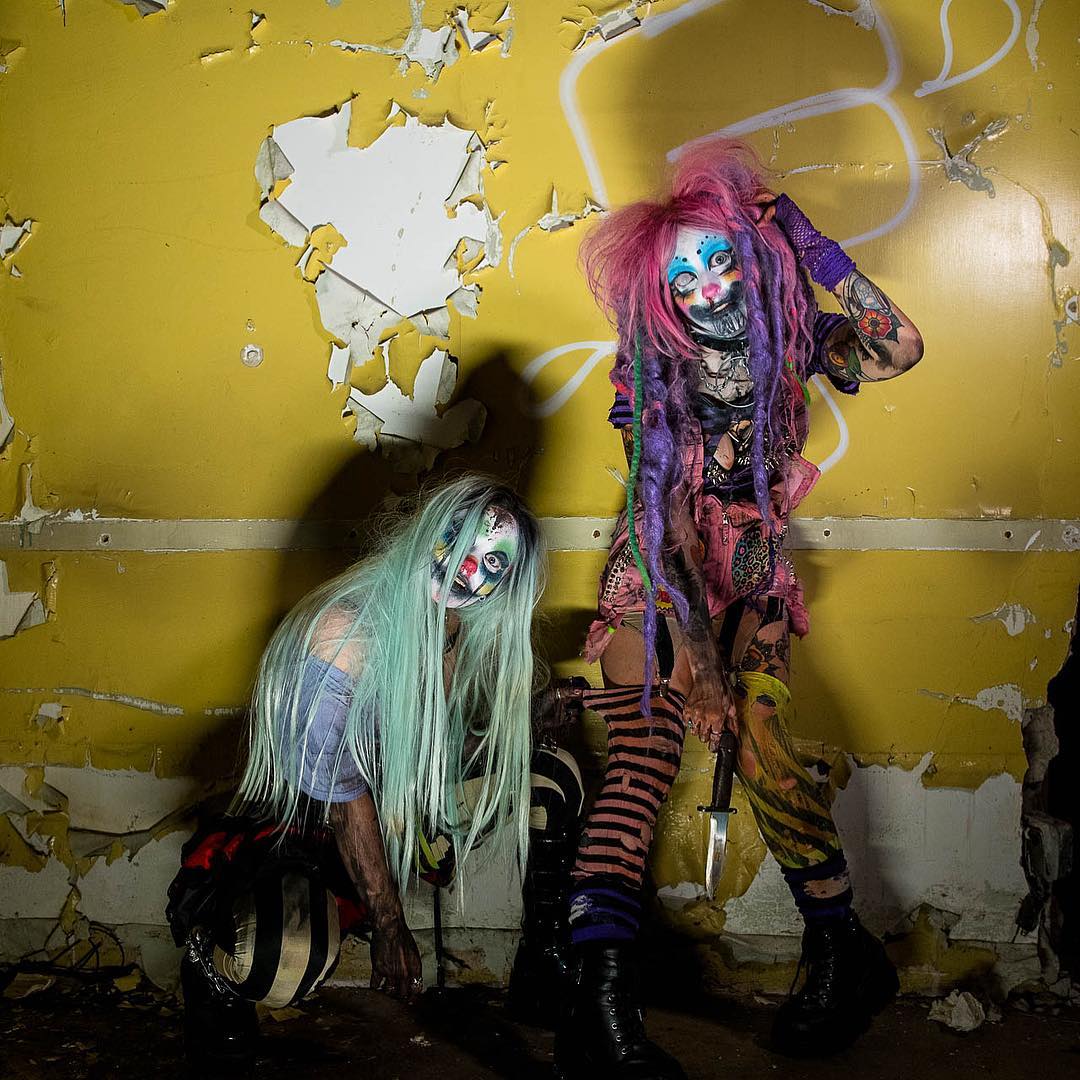 Why You Need To Go: This amusement park has four haunted houses with different themes for tons of scares in one night.