After further investigation, Mr. Garcia has been placed in custody and charged with, “accident involving injury or death”, a second degree felony, and is being booked into the Ellis County Jail. All subjects are presumed innocent until proven guilty.

The preliminary investigation, and through witness accounts, revealed that a pedestrian was walking on the shoulder of IH-45 southbound and was struck by what resembled a light-colored Cadillac Escalade. The incident occurred as the Escalade was attempting to merge on to IH-45 and caused substantial damage to the driver-side of the vehicle. The driver of the vehicle, an unknown Hispanic male, initially stopped at the scene. According to witness accounts, the driver exited the vehicle, checked for vehicle damage then left the scene and made no attempt to render aid to the pedestrian/victim.

The pedestrian was transported to Baylor Dallas with life threatening injuries. Regrettably, the pedestrian passed away on January 2, 2022 from the sustained injuries.

The following pictures are the two (2) persons of interest and the vehicle which they were last seen driving.

If you know the person(s) in the picture or recognize the vehicle, please reach out to the Ferris Police Department at 972-544-2225 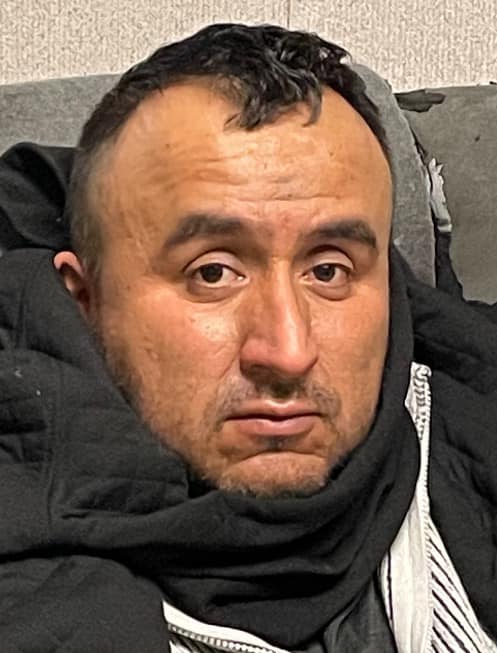 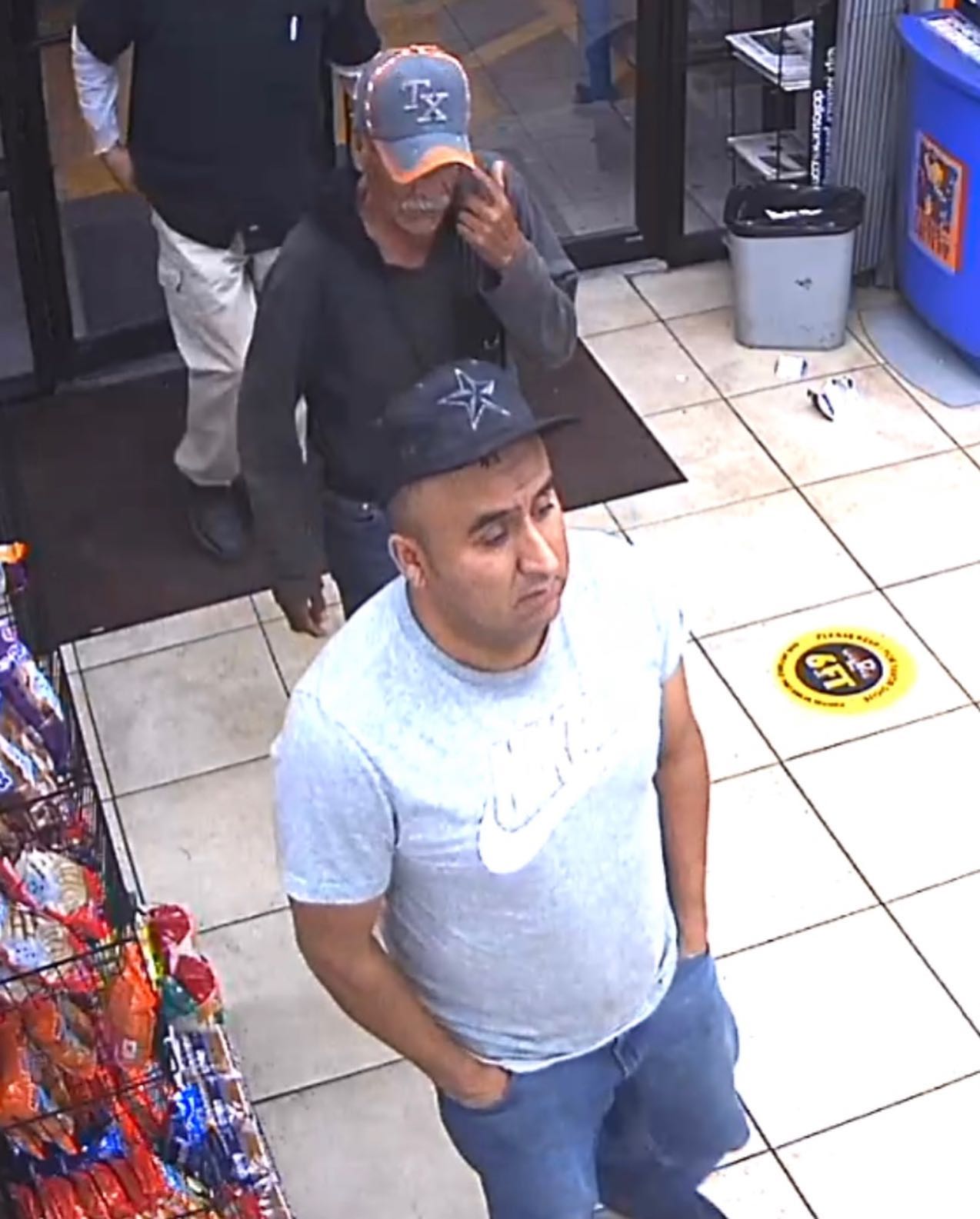 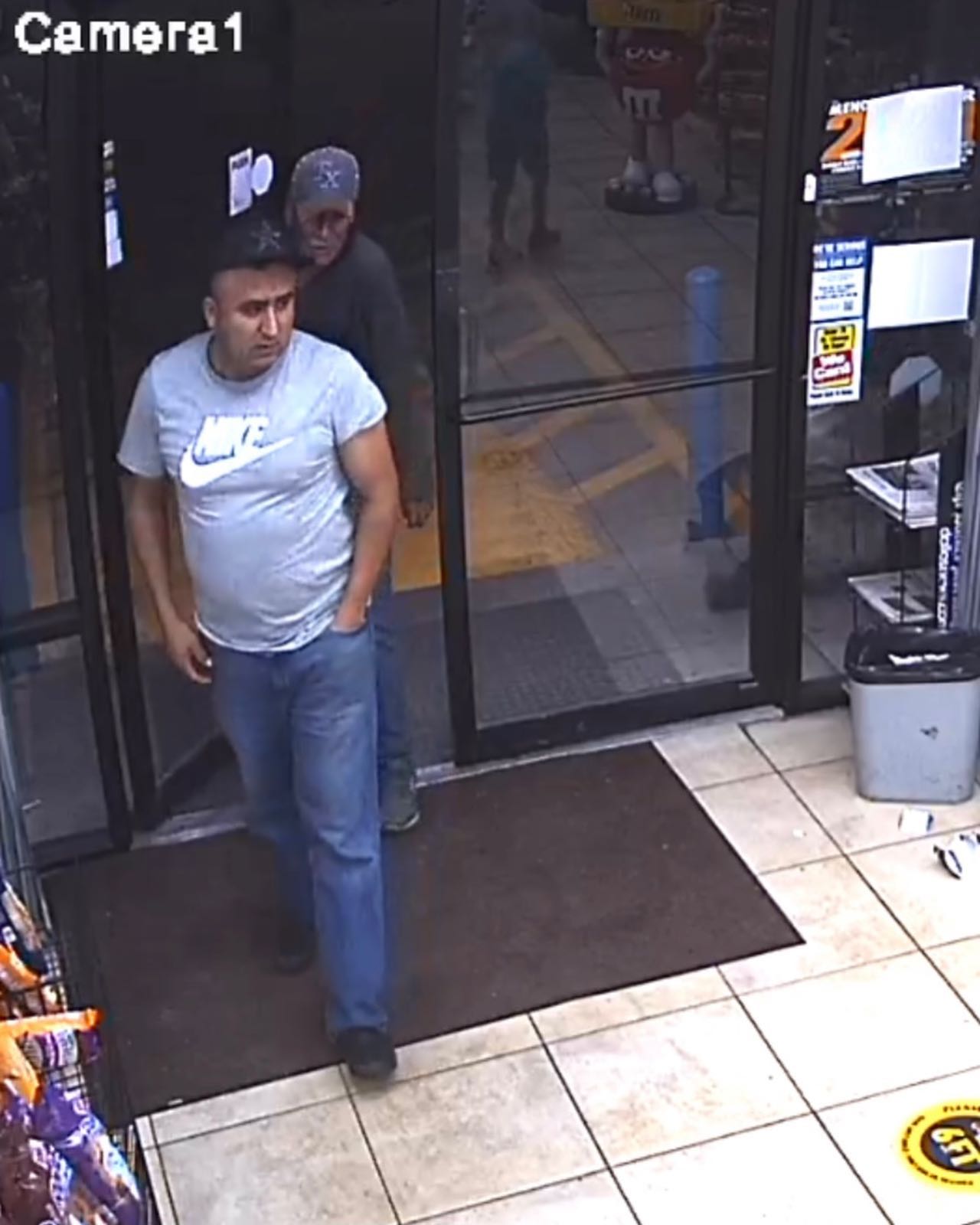 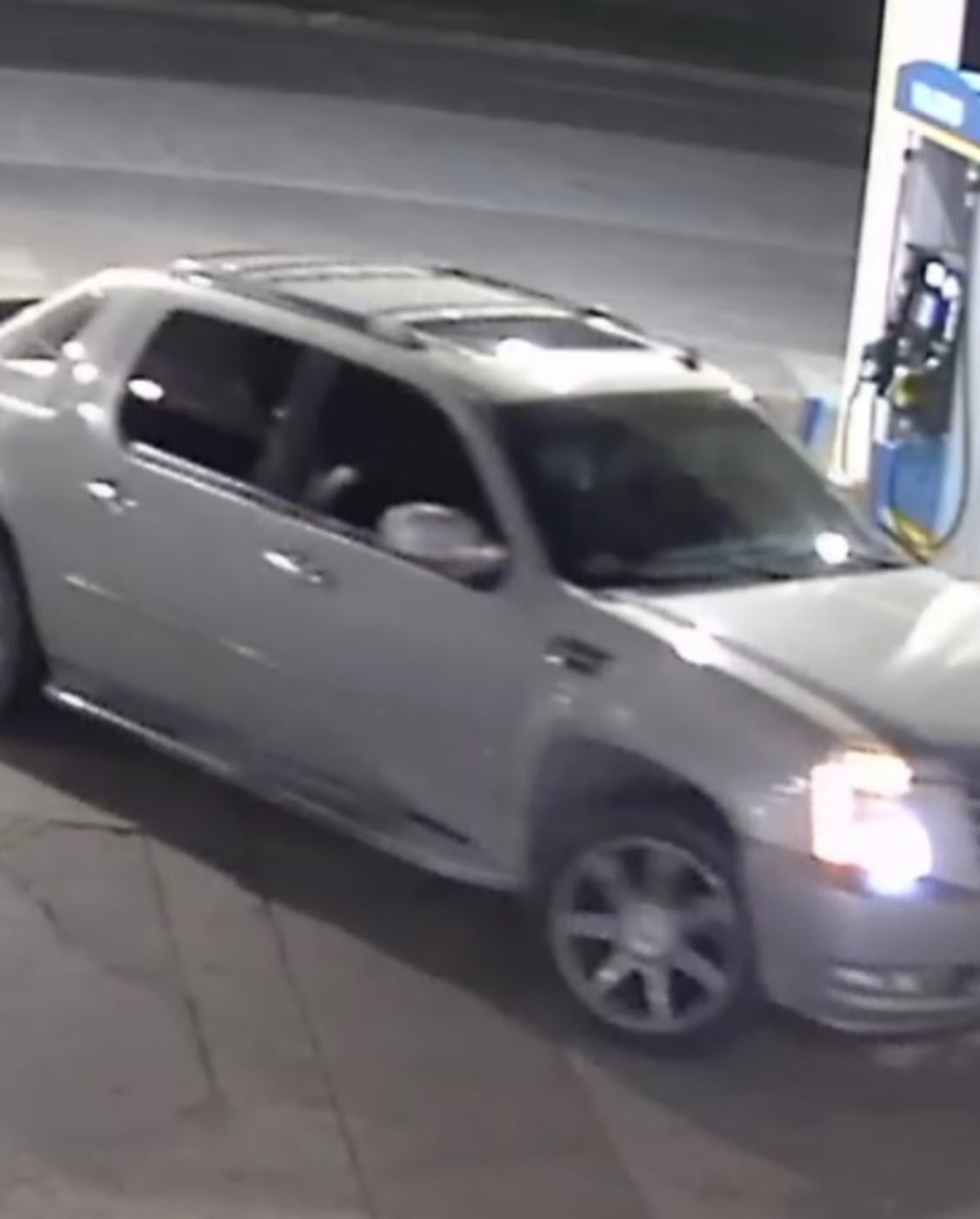