The city is still asking residents to conserve water until the towers fill back up. 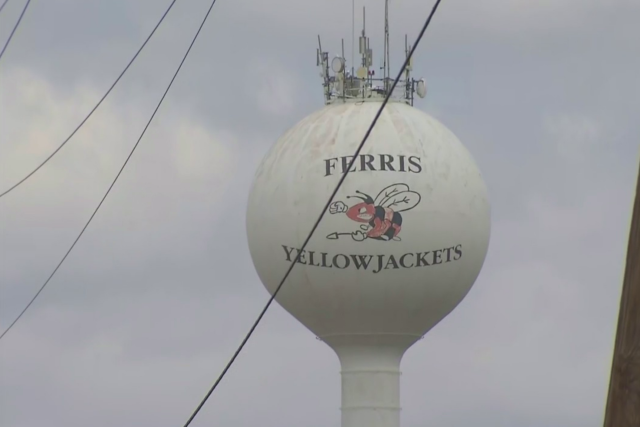 The water shortage led to the closing of schools and local businesses.

Acting Mayor Tommy Scott told CBS 11, “Someone is sabotaging some of this stuff and tampering with it so right now we looking into getting that taken care of.”

The city is offering a $1,000 reward “to anyone who knows or sees anyone doing any malicious activity around our water stations, valves or fire hydrants.”

Ferris ISD said schools will be back open Tuesday.

A boil water notice remains in effect for the area.

Both the Ferris Police and Fire Departments are handing out bottled water until the water shortage ends.

Anyone with information on who is responsible for the water issue can call Ferris Police at 972-544-2225.