Glenn Heights, TX - The city of Glenn Heights Fire Department further committed itself to the importance of safety last week by outfitting its fire fighters with new SCBA masks that contain built in thermal cameras.

Issued to all fire fighters, the thermal imaging cameras built into the SCBA masks are the latest technology, which offers important handsfree imaging capabilities as fire fighters enter a burning structure.

“The mask allows every fire fighter to have their own thermal imaging camera that is built in, thus making it easier to use other tools because it is hands-free, and they are not being hampered by having to hold on to a traditional thermal imaging camera.” said Glenn Heights Deputy Fire Chief Nicholas Williams. “This is important because now every firefighter in a building can see the dangerous atmospheres around them and when they are in a search and rescue situation, they can see a victim which cuts down on search time – in the past this has been done by feel.”

The new thermal imaging cameras work alongside voice amps when fire fighters are inside a structure fire and allow for maximum visibility and communication when operating at a scene.

“This new mask allows our crews to be more efficient when we get inside a structure whether it be finding victims or locating the seat of a fire,” Williams said. “Firefighters can now see the areas they need to attack with a hose line instead of relying on communication from one crew member with a thermal imaging camera, these masks just made our department faster and more effective and it increases our efficiency.” 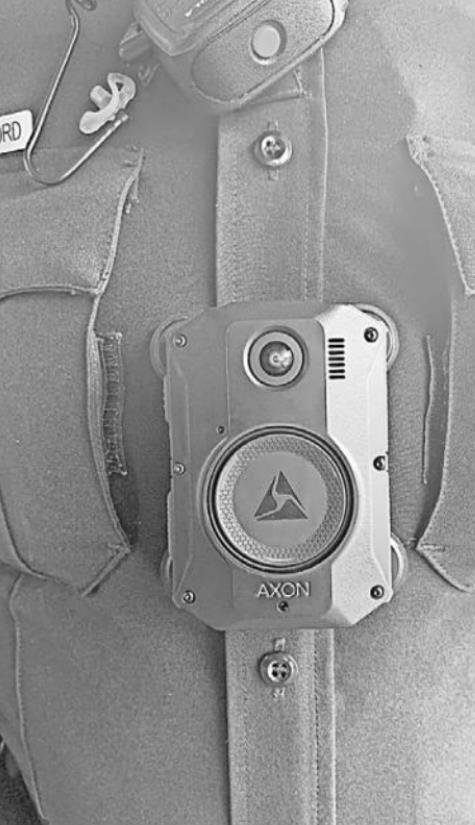 Glenn Heights Public Safety Director Keith Moore said he and his team presented the thermal imaging masks to city management outlining the benefits the masks offer for both the city’s firefighters and its citizens.

“This really is for the citizens,” Moore said. “The city management understood the importance of all firefighters having a thermal imaging camera when entering a structure or hazardous environment versus just one firefighter. We have three to four sets of eyes to looking in a structure for a victim instead of a crew feeling on the ground trying to locate them. I appreciate our city management and our council being behind us and supporting us in providing these masks to every firefighter. This enhances our ability to better serve our citizens.”

“The goal with the city of Glenn Heights, as it pertains to public safety, is always providing our public servants the latest and best technology,” Moore said. “It is important to capture all the information to be able to do our job as efficiently as Glenn Heights’ residents expect.”

The Glenn Heights Police Department realized that when Axon upgraded their technology recently it was time the city upgraded their technology too. Moore presented the device to the Glenn Heights City Council and City Manager with an explanation of the significant changes the new device offers. These changes include an integration system that allows an officer’s body camera and car camera to synchronize, the current system does not. The new system also saves the officer time in not having to return to the station after each incident to remove the camera and place it in a docking station to synchronize the data.

The new body camera has the ability to activate when an officer draws a taser or their duty weapon, and it will also turn on another officer’s camera if he reports to a crime scene with his camera off. The new camera also allows the dispatch center to monitor officers in real time for safety when needed and allows other unit’s updates before responding.

Moore said while the new camera is the latest technology, one of his favorite features is the real time map, which makes every camera trackable.

“Police departments across the nation are operating under an increased level of transparency and we are no different,” Glenn Heights Deputy Police Chief Nick Bristow said. “The citizens have a right know what we are doing. I think if you polled the officers here in Glenn Heights or anywhere, most of the officers are going to embrace this technology and be glad they have the device.”

A day after the cameras deployed, Bristow had the chance to use the new technology while sitting at his home and watching an officer on a call.

“I was able to see exactly what the officer was doing, and it gave me a lot of insight, it was very helpful,” Bristow said. “The fact that city leaders are investing in this technology – even as a smaller agency and a smaller city – will help our officers function and perform at the highest level.”