“It is our perspective. Short of being inside our head, you get to see what we see,” said Officer Josh Smeltzer, Balch Springs Police Department.

Every officer in this department is required to wear them, and police said the cameras have decreased citizen complaints significantly.

There were only two complaints for all of last year.

Highlights from the last year are condensed into three, 10-minute episodes now live on YouTube.

In one “episode” a suspect tries to throw a punch but is thwarted by officer Brian Johnson.

“It shows the community what we have to go through every day. It shows them our point of view,” said Johnson.

Officer Josh Smeltzer came up with the idea, hoping that the transparency would improve confidence in the police.

“Wherever we may go, cameras are rolling,” he said.

Reviews of the new channel are mixed. Most – but not all – members of the public who spoke to CBS11 supported the channel.

Officers involved with the project are onboard, and positive about its purpose.

“Basically, it helps with the accountability of officers and the public alike,” said officer Cody Rager, Balch Springs Police Department. 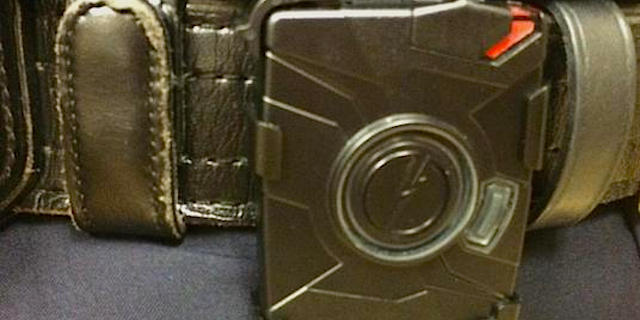