Balch Springs, TX - Two first responders are being praised as heroes for rescuing a woman from a burning car after passing by the crash early Saturday in Balch Springs.

Two Alliance Ambulance Service employees were driving down Interstate 635 when they passed a single-vehicle crash with a burning car, said Sean Davis, Balch Springs fire spokesman. The two employees quickly stopped to help and pulled the woman from inside the burning car. 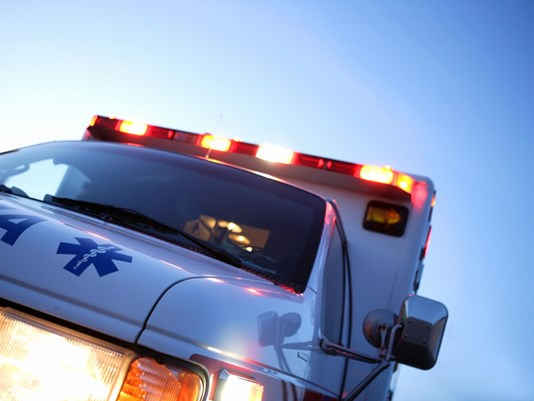 The woman was transported to a nearby hospital with minor burns to her legs.