Grand Prairie, TX - A guardrail collision left one teenager dead and four other occupants of a car injured after a traffic accident in Grand Prairie on Friday night.

A 17-year-old passenger died after being taken to a hospital. The Tarrant County Medical Examiner’s Office identified him as Derrick Hall II, of Duncanville.

The other four people who were in the car are expected to survive, police said. 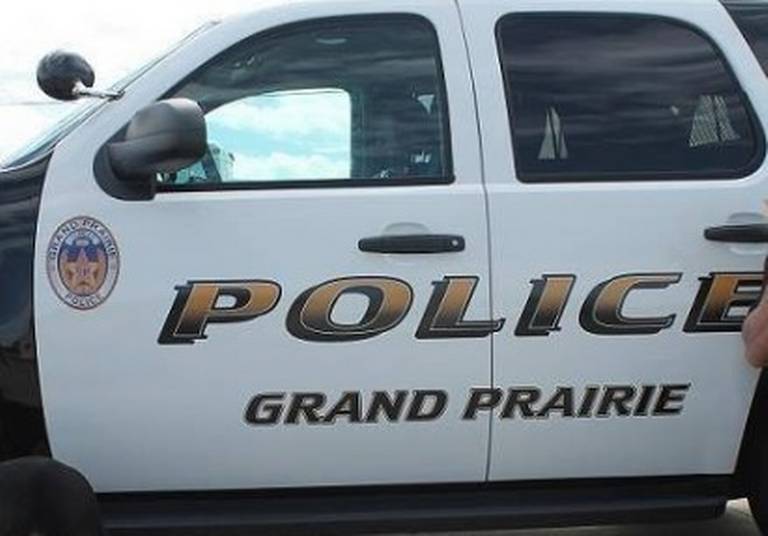