The crash happened around 2:20 p.m. Sunday eastbound along I-40 east of the town of Twin Arrows, about 30 miles east of Flagstaff, the Arizona Department of Public Safety said.

Although a helicopter ambulance was requested, Hull was rushed by ground ambulance to the hospital, the DPS said.

No other vehicles or people were involved in the crash.

A family member wrote on Facebook, Hull suffered a stroke while riding and then crashed.

GPISD said on its website, “It is with profound sadness Grand Prairie ISD is announcing the death of Dr. Susan Simpson Hull, Superintendent of Schools. Dr. Hull was critically injured in a motorcycle accident while on vacation in Arizona.”

The school district said she was with her family at the time the accident. 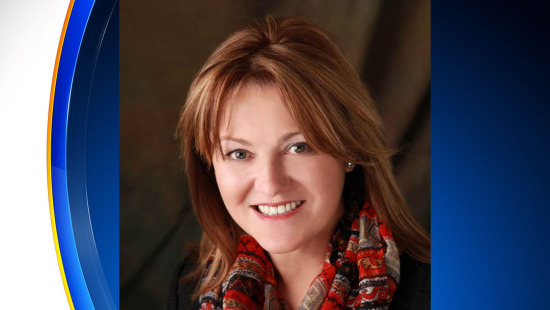 Hull was said to be an experienced motorcycle rider and often shared pictures of her Harley on social media.

“This is a significant loss for the entire Grand Prairie ISD community as well as the education community at large,” said Burke Hall, President of the GPISD Board of Trustees. “Over the past 12 years, Dr. Hull has made a significant impact on GPISD and helped establish our reputation around the globe also made a lasting difference in school children around Texas through her advocacy and creativity. She will be sorely missed.”

Dr. Hull was a Texas educator for 39 years, serving as a teacher, coach, principal and superintendent, the school district said.

She was in her twelfth year as the Superintendent of the Grand Prairie ISD. As a Texas Superintendent for almost three decades, Hull served in five school districts.

The district detailed her accomplishments in the following statement:

Under Dr. Hull’s leadership, GPISD became a leader in school choice, providing families the opportunities to choose the educational experience best for their child. She has taken student achievement to the highest levels, providing students with life-changing opportunities. Dr. Hull received her Bachelor of Science and Master of Education degrees from East Texas State University in 1980 and 1989 respectively, and her superintendent certification from the University of Texas at Tyler in 1993. She received her Ph.D. in Educational Administration from Texas A&M University in 2003.