Antone allegedly shot Hassell early Sunday morning on West Bardin Road, which is near Highway 360 on the south side of the city. TMZ reports Hassell was outside his girlfriend’s apartment at the time.

Police haven’t released many details yet but said detectives determined the offense was a random robbery. Previously they said a car was taken from the scene and later recovered.

Hassell was born in Corsicana and he had been landing acting roles since he was a teenager.

He was best known for his role in NBC’s sci-fi series “Surface,” as well as appearing in “Devious Maids” on the Lifetime Channel and in the Oscar-nominated film “The Kids Are Alright.” 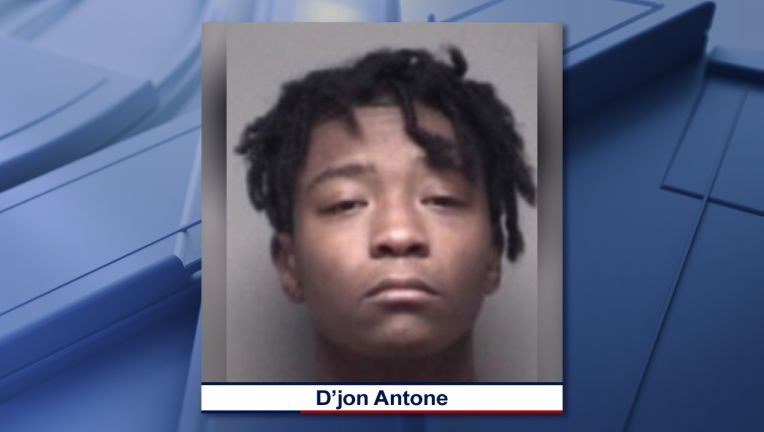