Another groundbreaking set, this time for Ace Hardware project in Wilmer

Wilmer, TX - After almost five years with few groundbreakings to report, 2013 is turning out to be a boom time for the golden shovel gang.

Next Tuesday retail giant Ace Hardware will have a hard hats and gold shovel ceremony to kick off construction on its new regional distribution center in Wilmer.

The new building in the Sunridge Business Park will replace an older facility in Arlington.

On Tuesday morning, Ace Hardware execs and Wilmer officials will be on hand for the construction start.

Last week developer Craig Hall started construction on his new office building in Frisco with a ceremony on the building site.

And on March 28 developer Granite Properties has scheduled a groundbreaking for its 300-room Hilton Granite Park hotel in West Plano.

After the building drought during the recession, the construction crane has indeed migrated back to North Texas again. 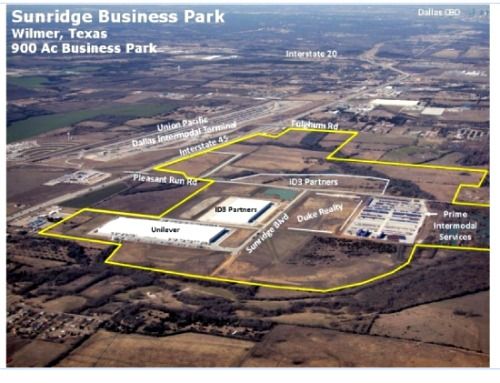