Wilmer, TX - A young child is safe after an hours-long SWAT standoff at an apartment complex in Wilmer.  The incident started around 2 a.m. Wednesday. Wilmer police got a call about shots fired at the Emli apartments near Interstate 45 and Belt Line Road.

Initially, there were reports that a child was inside the apartment with the suspect. Neighbors said they could hear police telling the man to answer his phone and let his son go.

Around 8:30 a.m., FOX 4 reporter Brandon Todd watched an armored unit back up to the command post and officers took a boy wrapped in a blanket to a waiting ambulance.

Police confirmed the 2-year-old child is safe and being checked out by paramedics.

The suspect, who is the boy’s father, was found deceased in the apartment from an apparent gunshot wound, police said. 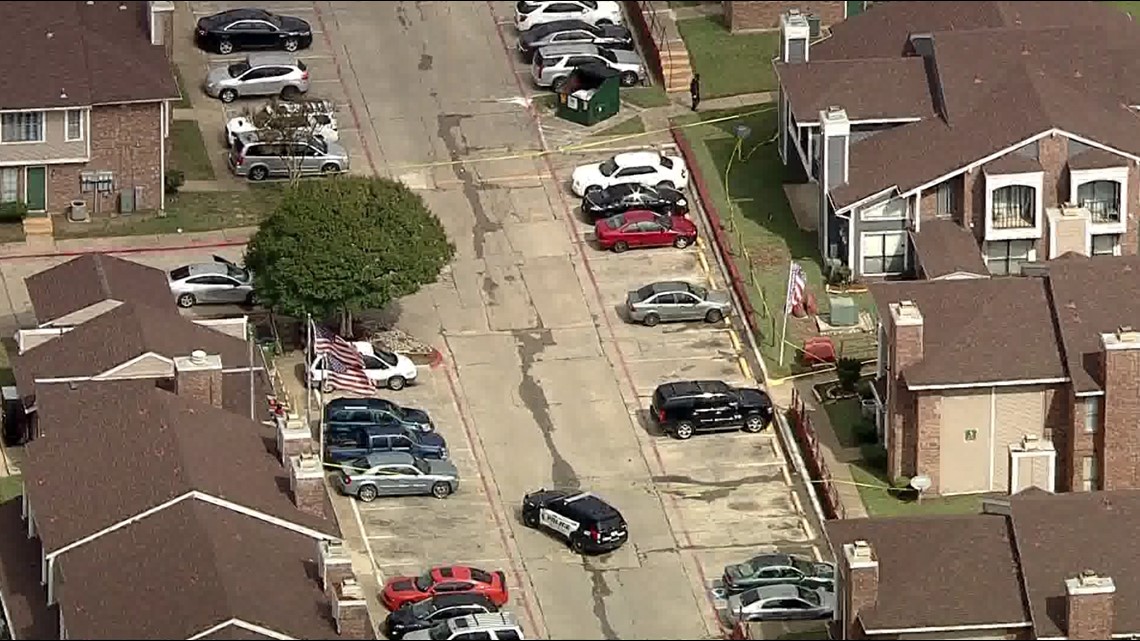