Oak Cliff - An 11-year-old boy was killed in southeast Oak Cliff on Thursday evening when a man who was playing with a handgun accidentally shot him in the neck, Dallas police said.

The incident happened about 7:45 p.m. in the 2500 block of Fatima Avenue, near South Lancaster Road.

Police said the suspect, 29-year-old Andre Sharp, was playing with a handgun when it went off and shot the boy.

According to police, Sharp was pointing a .38 caliber revolver at the child and pulled the trigger each time he pointed the weapon. It’s unclear how many times the trigger was pulled before the boy was shot. Sharp was still at the scene when officers arrived and he gave the weapon to authorities, police said.

Sharp was arrested and booked into the Dallas County jail early Friday on a murder charge, police said. Bail was set at $250,000.

The relationship between Sharp and the boy was unclear. 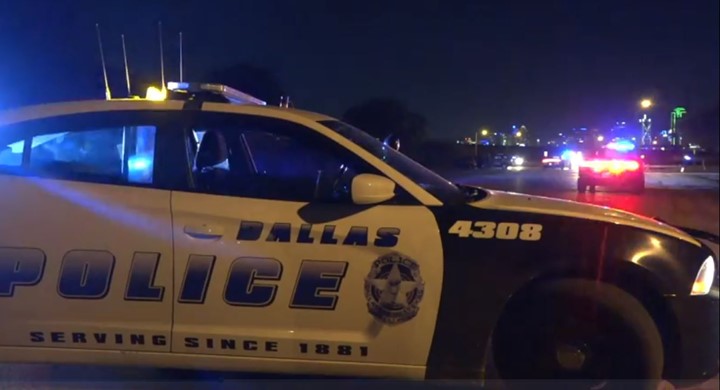