Oak Cliff - A co-director of the South Oak Cliff High School marching band has been charged with raping a teenage student.  Markel Hall, 34, was booked into the Dallas County jail 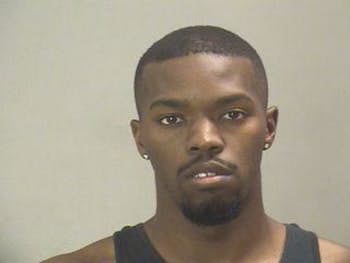 According to an arrest-warrant affidavit, Hall had sex with the 16-year-old girl at his apartment before school multiple times a week and drove her to and from school most days.

The pair also spent time together on the weekends, the girl told police.

A charge of improper relationship between educator and student also will be filed with the Dallas County district attorney's office, according to the affidavit.

Reports of improper relationships between students and teachers have increased 42 percent since last year, the Texas Education Agency reported this week. In fiscal 2017-18, the agency opened 429 investigations.