Ricky Tave was hit by a car around 1:30 p.m. as he tried to run across West Ledbetter Drive near Vista Wood Boulevard, police said.

He was pronounced dead at Children's Medical Center Dallas.

The driver initially stopped but then got back in her Nissan Altima when witnesses tried to detain her, police said. She fled but was found later and arrested, police said. 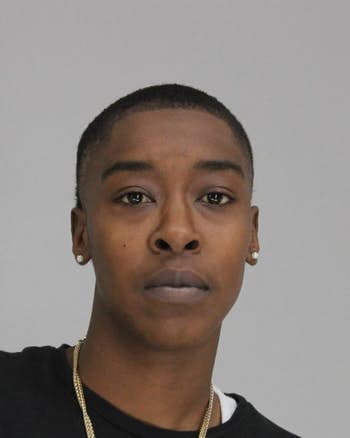