Dallas police investigating after woman reported being kidnapped by 4 males

Oak Cliff - Dallas police are investigating after a woman reported she had been kidnapped in southeast Oak Cliff. Officers were called about 9 p.m. Sunday to the 8800 block of Bonnie View Road, near Interstate 20,

where the 23-year-old woman told police she had been sitting in a vehicle, drinking with her friends, when someone opened the door and pulled her out. 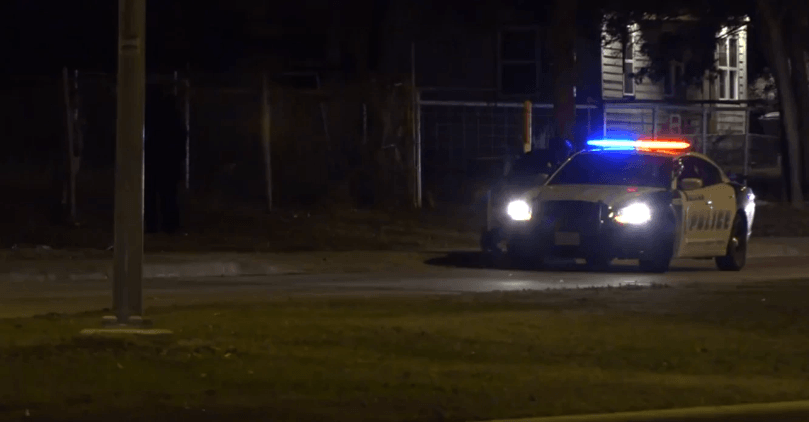 The unknown male threw her into a dark-colored car with three other males, she told police.

One of the victim’s friends tried to stop the group from abducting her, but he told police that one of the abductors tried to fight him.

The group fled and later released the victim. Police did not say when or where she was freed.

The woman refused to be treated by Dallas Fire-Rescue, and police did not say whether she was injured.

She and the witnesses were intoxicated at the time, so detectives plan to interview her later, police said.

No detailed suspect descriptions were provided.