Oak Cliff - An Oak Cliff institution has turned out the lights: Hattie's, the Southern restaurant in Dallas' Bishop Arts neighborhood, has closed its doors after 18 years in business.

Elusive owner Tony Alvarez was not available for comment, but numerous employees and friends of employees confirmed that the restaurant's last day was February 16. 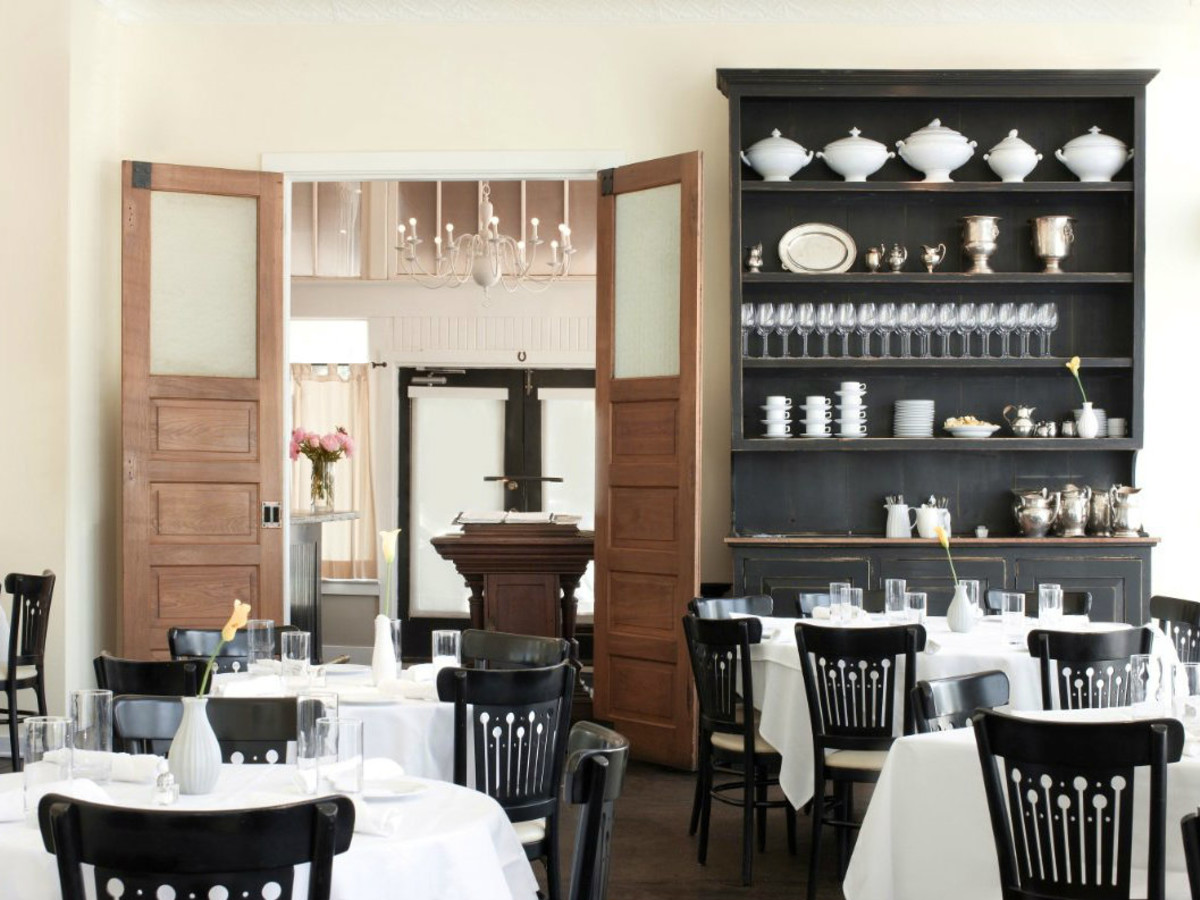 There's a sign on the door that says "We will be closed until further notice due to maintenance issues," but employees say they received a text on Tuesday telling them not to bother showing up.

Another source said that much of the kitchen staff, many of whom had been with the restaurant almost since it started, had left town for time off in Mexico, saying, "When the kitchen staff is gone, that tells you something."

Rumors that the restaurant was closing or trying to find a new buyer had circulated for at least a month, although a manager at the restaurant, responding to phone calls in January, denied that was the case.

However, vendors and employees were reportedly having trouble getting paid, and some are working together to try and recoup their money.

Hattie's opened in 2002, an early settler in Bishop Arts that helped set the stage for its gentrification. It featured a low-country Southern menu, refined atmosphere, and warm hospitality.

Hattie's was also a pioneer on the brunch scene, and remained a buzzy spot on Sundays for locals and regulars who'd been coming from North Dallas and other neighborhoods since it opened.

The restaurant suffered a sad loss in 2017 when chef Estevan Galindo, who some described as the "soul of Hattie's," passed away — a loss that was said to have impacted Alvarez, and the spirit of the restaurant, greatly.