RED OAK, Texas — Think of Bombardier’s apprentice aircraft program as something like junior college. It takes two years. Except you pay no tuition and actually get paid while you’re training.

When you graduate you don’t get an associates’ degree. Instead, your diploma is federal recognition that you are a certified aircraft assembler - and you’re guaranteed a job and health benefits. 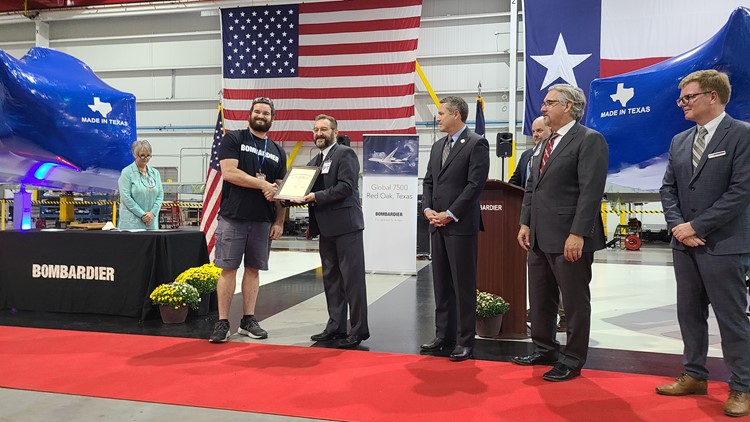 Business jet maker Bombardier, based in Montreal, has spent $2.7 million building and sustaining the program, so far. Its first class graduated this past week.

So when Colt Simon got his certificate at Bombardier in Red Oak, Texas this past week, he was pretty happy that he’d be assembling wings for one of the most sophisticated business aircraft in the world.

Simon and his fellow graduates are the first of more than a hundred apprentices to emerge from a program that could transform the aerospace industry in Texas. They spend three months in intense classroom training at Texas State Technical College (TSTC) nearby, another three shadowing an experienced worker on the factory floor, and 18 months working at the side of certified assemblers.

All of this cost money. Business jet maker Bombardier, based in Montreal, has spent $2.7 million building and sustaining the program, so far. It found a teaching partner in the TSTC. It brought trainers down from Canada to tutor the TSTC on what to teach. The Texas Workforce Commission kicked in with a grant of its own. TWC Chairman Bryan Daniel said apprenticeship programs are catching on around the state. But this one is in the vanguard. 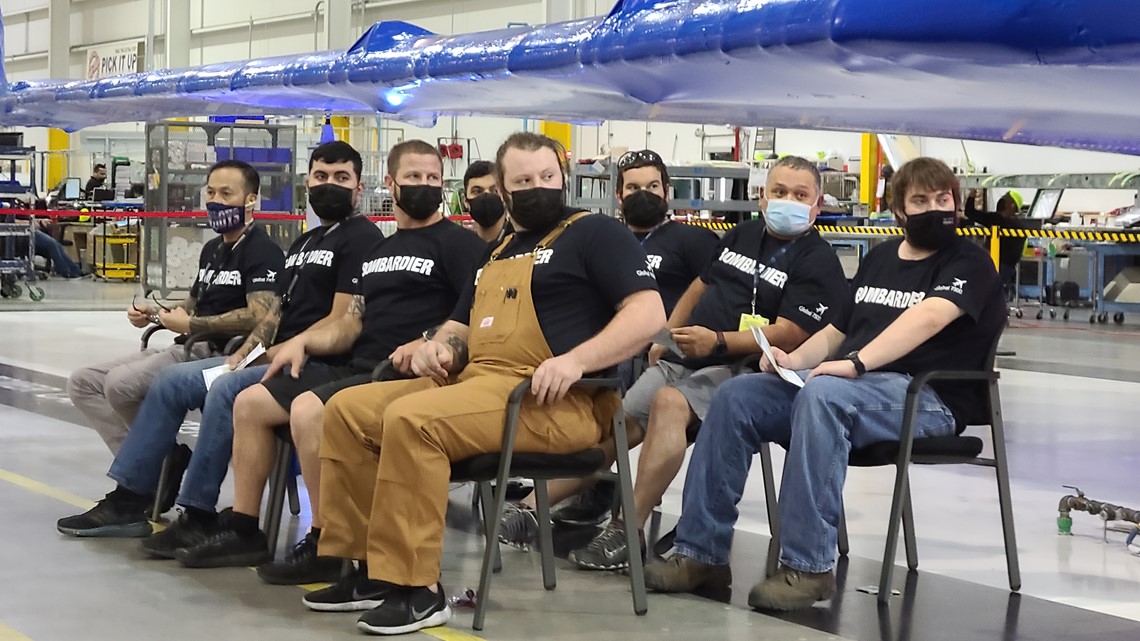 The U.S. Department of Labor reviewed the program to make sure it was stringent enough to develop workers who could build the sophisticated wing for the fastest and highest fling business jet in the world.

“Our job was to make sure the program was not easy,” explained John Kuznar with the U.S. Department of Labor in Dallas.

New graduate Simon said the two years he spent were difficult. Although apprentices are not required to have an aircraft background, they must past tests to get in. They are also tested during classroom training and can be weeded out.

“So much was packed into that first three months,” Simon said. 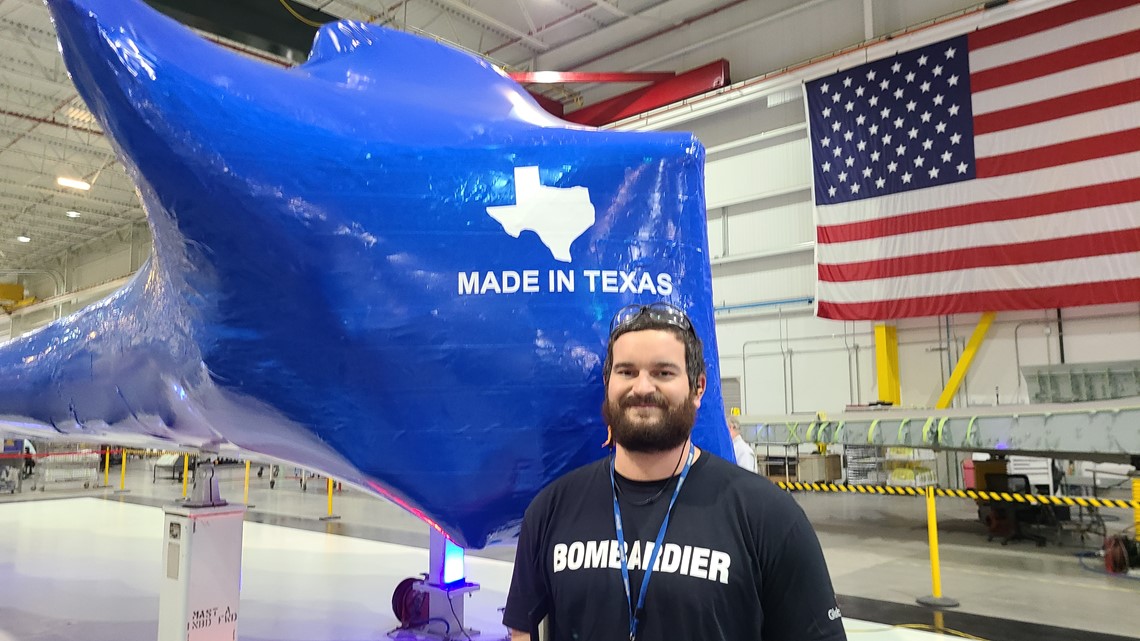 The grad from the program grew up in Grand Prairie where both of his parents worked for aircraft maker Vought. “I feel like I’m working in the family business,” he said. His starting wage is more than $16 an hour, with opportunities for growth.

Plant manager Tony Curry said the time, money and effort have been worth it. It takes about six days to fabricate thousands of parts into the 104-foot-long wing for the Global 7500, the fastest and longest range business jet in the world. Manufacturing time has been cut in half over the last two years.

Curry himself started out in the aircraft business as an apprentice in Ireland 353 years ago. He’s hoping other north Texas aerospace companies will develop programs of their own.