Red Oak, TX - A Red Oak man was sentenced to 80 years in prison for raping a teenage girl repeatedly after getting her drunk.  Eric Shane Harris, 36, was convicted Thursday in an Ellis County courtroom on four counts of sexual assault of a child, according to the district attorney’s office.

Harris was sentenced to 20 years in prison on each count and will serve them consecutively, Assistant Ellis County and District Attorney Ann Montgomery said in a news release. He also must pay a $10,000 fine.

A Red Oak man is headed to prison for raping a 15-year-old girl.(Andy Jacobsohn / Staff Photographer) 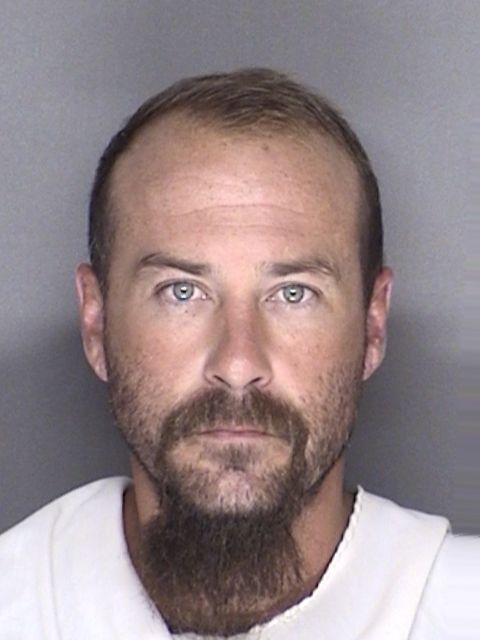 According to authorities, Harris plied the 15-year-old victim with alcohol on June 10, 2018, before raping her repeatedly. Throughout the evening, Harris committed four acts of sexual assault against her.

The victim, who was 15 at the time, told authorities she focused on the stars in the sky until the assault was over.

Harris took the victim to Walmart the next day to buy a Plan B pill, Montgomery said. Later, police found Harris’ DNA on the victim’s clothing.

After the weeklong trial, the jury learned that Harris had previously violated his probation for felony drug and assault offenses. Jurors deliberated around two hours before returning the punishment.

Case prosecutors Alyssa Chavez and Grace Pandithurai said they were proud of the jury’s decision.

“The child in this case really struggled because this was her second victimization," they said in a written statement. "We hope this stand for justice will be the beginning of her healing.”