Red Oak, TX - KBP Foods, one of the largest YUM! Brands franchises in the country, has opened a new Kentucky Fried Chicken restaurant in Red Oak.

“KBP Foods is excited to expand our footprint into Red Oak,” said KBP Foods Area Coach Jerry Sanders. “Our restaurant staff has been preparing diligently for the store opening, and we look forward to welcoming the community to their new KFC this week.” 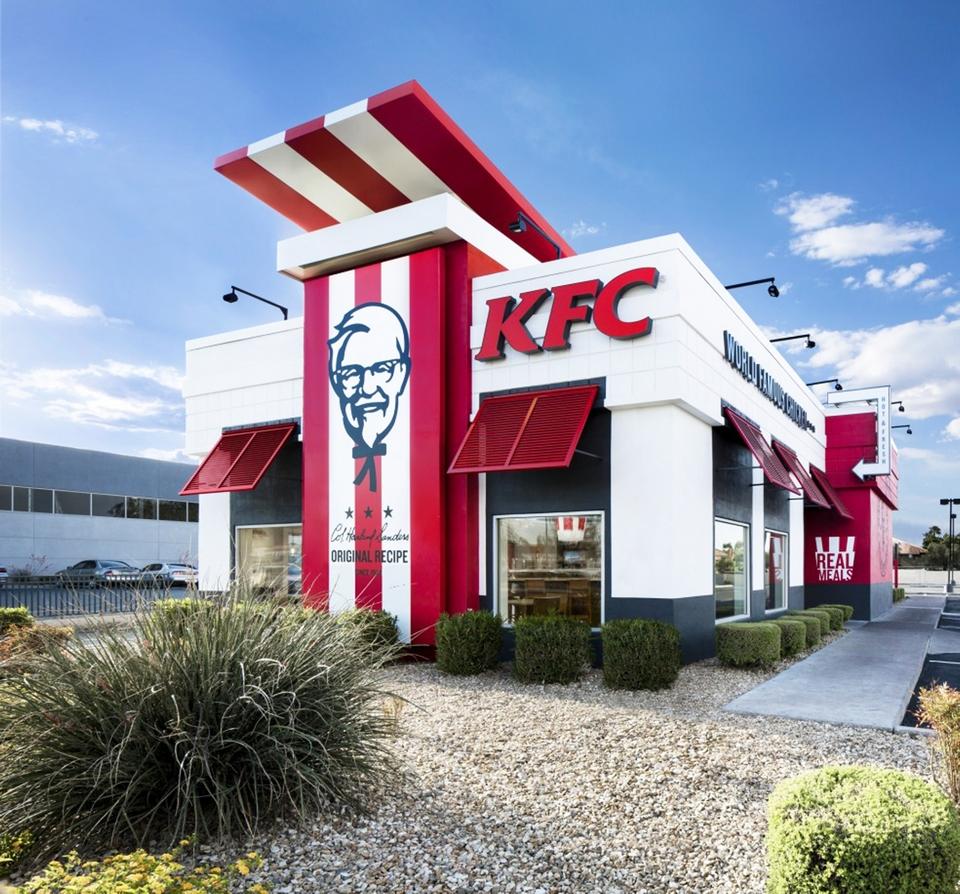 Some key elements of the American Showman design featured in the new restaurant include photos of Colonel Sanders, the “Original Celebrity Chef,” showcasing his travels around the world and encounters with other celebrities; a signature bucket chandelier, which is the centerpiece of the restaurant’s dining area; and a chalkboard on the front counter listing the name of the cook and the U.S. farm that supplied the chicken being freshly prepared in the restaurant that day.

A grand opening celebration on Friday began with a Colonel tie ribbon-cutting ceremony. The first 50 customers received a “free chicken for a year” coupon.

The restaurant is located at 143 E Ovilla Rd.