Red Oak, TX - A North Texas charter school has publicly decided to leave the Texas Association of School Boards (TASB), though not because of the group’s connection to new federal scrutiny of school board meetings.

Life School, a charter school network based in Red Oak, announced their departure from the association in a letter on January 3. In the letter, Superintendent Brent Wilson cites TASB’s advocacy against charter schools as the reason for Life School’s exit. 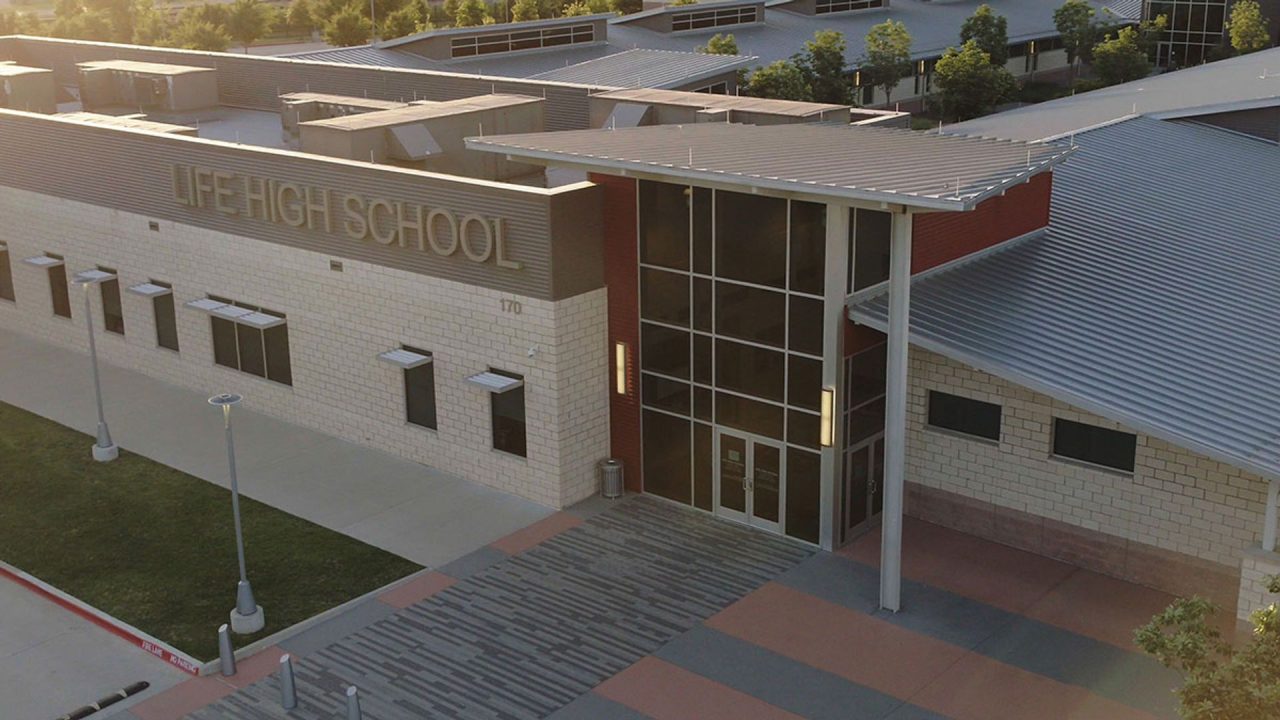 “During this last legislative session, TASB took a strong, adversarial position against charter schools and school choice in general. Although not surprised, I was disappointed by this decision,” Wilson wrote.

“I remain committed to collaborating and cultivating friendships with school leaders and board members from all school models in Texas who believe the work we do as educators is more important than where we work as educators to serve students.”

TASB is a private association of school boards across Texas. It holds trainings for school board members, some of which are required for trustees by law, and lobbies the legislature.

Members of TASB fall into different tiers, with the trustees of ISDs at the top. ISD trustees can vote, participate in all of TASB’s services, and hold office in the association.

Charter school leaders fall into a lower tier. They pay the same dues as ISD members but have no voting privileges and cannot hold elected office.

Although the topic of charter schools and educational variety in general divides both parties in Texas, superintendents and trustees have faced particular pressure from Texas Republicans since November to leave TASB for a different reason.

The federal government announced it would mobilize law enforcement to “address the rise in criminal conduct directed toward school personnel” after the National School Boards Association (NSBA) claimed that school boards faced a threat akin to “domestic terrorism” from parents concerned about mask mandates and critical race theory. TASB is an affiliate of the NSBA.

TASB said it was not involved in the drafting of the letter to the Biden administration, but documents later revealed that the NSBA notified its affiliates of the letter before sending it. In light of the fact that the national group is led by a Texas trustee and former TASB president, Texas Republicans at the state and national level accused TASB of dishonesty, and the Texas Freedom Caucus called on local school districts to leave TASB if the group would not leave the NSBA.