The Red Oak School Board believes Sanford’s years of experience in education make her well qualified for the position. She has reportedly been with Canton ISD since 2001 as a teacher and campus administrator before joining the curriculum department in 2014.

“Although she has not served formally as a superintendent, she has a vast amount of experience in education,” Red Oak School Board President John Anderson said. “We were looking for a candidate that could take Red Oak ISD to the next level. The district that she currently works in is at that next level. Talking to district personnel, she played a major role in getting them there...” 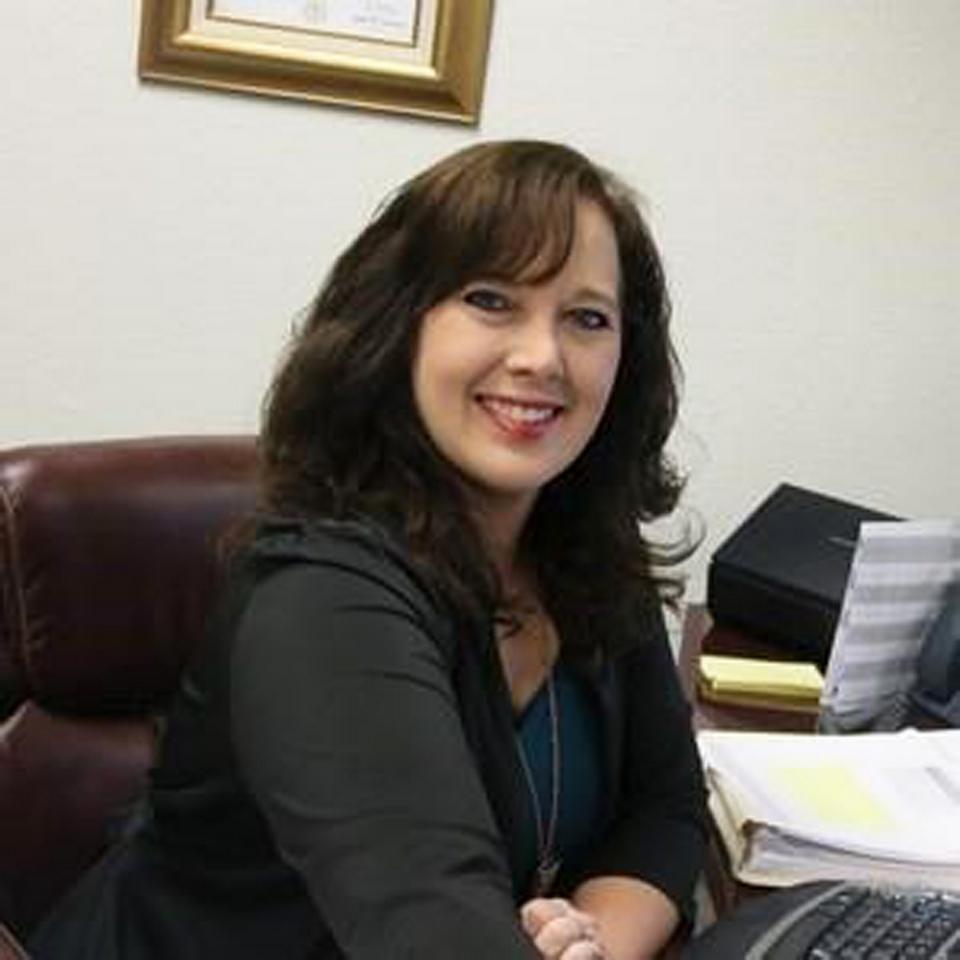 The 2019 preliminary school district ratings from the Texas Education Agency show Canton ISD, a district of about 2,177 students, received an A rating in Accountability, A in Student Achievement, B in School Progress and B in Closing the Gaps. Closing the Gaps tells how well different populations of students in a district are performing.

Red Oak, with about 5,788 students, received a B rating across the board.

Sanford is expected to bring her curriculum development and assessment experience to Red Oak ISD – a district that more than doubles the student population of Canton ISD.

“The board is looking for Mrs. Sanford to hit the ground running, bringing her curriculum and instruction knowledge and experience that will filter down to each student sitting in our classroom...” Anderson stated. “Educating our kids is a journey and success isn’t achieved overnight. Mrs. Sanford has a solid grasp on this concept and knows that time at each level is limited. Judging by the comments from coworkers, wasting time is not part of her daily regimen.”

Sanford “was a leading candidate for the open superintendent position,” at Canton ISD, according to Anderson. The district, however, is currently being run by Interim Superintendent Jim Dunlap. His online biography boasts 25 years of superintendent experience across three Texas school districts.

Anderson pointed out that getting down to one finalist was a competitive process among 40-plus candidates. Six were interviewed by the board, and two emerged as the favorites.

“In the end, Brenda Sanford was the unanimous choice of the board,” the board president noted.

The long-time Canton ISD educator holds a bachelor’s degree from the University of Texas at Tyler and a master’s degree in education from Lamar University. She also served as a justice of the peace for Canton at some point in her career.

“I recognize the importance of equipping each student and staff member with the skills and strategies necessary to help them reach their full, individual potential,” said Sanford in a statement. “We must take this responsibility to heart at every level in order to give our students what they deserve.”

It is expected Sanford will be officially hired on Oct. 21.