The resolution, introduced by Precinct 3 Commissioner Paul D. Perry of Italy, declares that no county resources would be authorized that would infringe upon a person’s right to keep and bear arms. The vote was 4-0 in favor, with Precinct 4 Commissioner Kyle Butler not present. 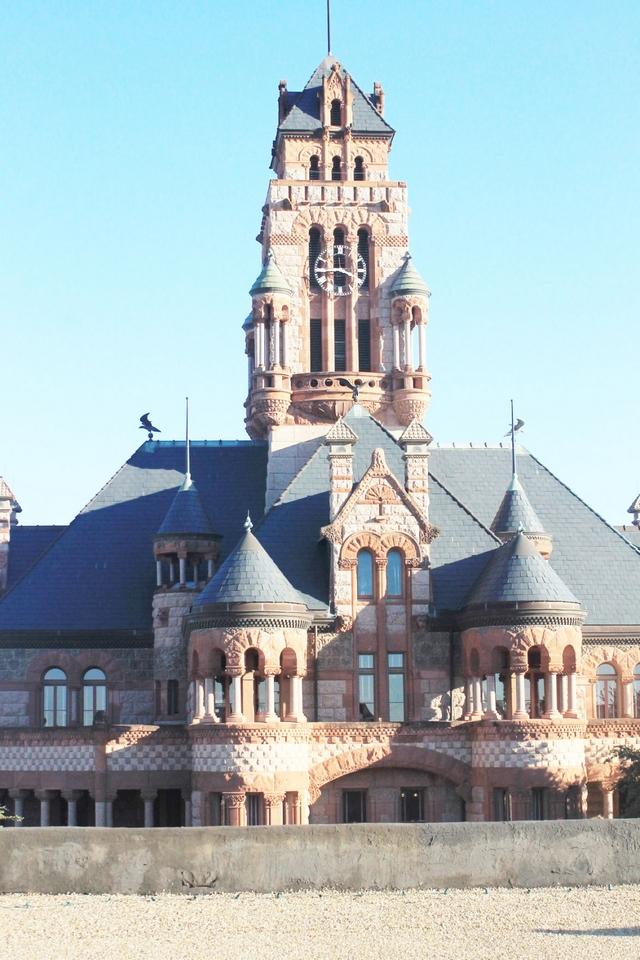 “There had been some talk, mostly in Washington, about outright gun seizures and those kinds of things,” Perry told the Daily Light on Wednesday. “It wasn’t just one candidate. It kind of caught fire with a certain wing of the Democrat Party. I think it’s very important that local officials weigh in on these things because sometimes people perceive that they have popular support unless an opposition is voiced.

“And I wanted to make sure that anybody in Washington or Austin who is thinking that there is any kind of tolerance over anyone trying to infringe on our Second Amendment rights ... were met with a statement that affirmatively declared our support for both our Second Amendment rights and our rights under our Constitution of the State of Texas,” Perry continued. “I think at times it’s important to do that, because you get a lot of the ‘me-too’ faction in the media, especially on the East and West Coasts. They see the world differently, and sometimes we don’t assert how we see the world clearly enough in Texas.”

Ellis becomes the 10th county in the Lone Star State to approve a similar resolution, and the fourth in the North Texas area, joining Hood, Kaufman and Parker counties.

Alaska, Idaho, Kansas and Wyoming have approved corresponding resolutions in their respective state legislatures, and the majority of counties in the states of Colorado, Illinois, New Mexico and Washington have done the same.

“The Second Amendment has always been on my radar,” Perry said. “It seems like since early in the primary season there’s been a little talk, and there’s even been a little talk in Austin from people from whom otherwise you wouldn’t hear these things. I think it’s important in a republic that if you’re going to go one side or another on an issue, that you err always on the side of liberty. We need to make sure in this county that we’re a liberty-loving county and we want to hang on to our rights in our constitutions.”

“WHEREAS, it is the desire of the Ellis County Commissioners’ Court to declare its support of the Second Amendment to the United States Constitution and of the Texas Constitution, Article 1, Section 23, protecting citizens’ inalienable and individual right to keep and bear arms; and,

“NOW THEREFORE, BE IT RESOLVED by the Commissioners’ Court of the County of Ellis by the authority granted to the Commissioners by the laws of the State of Texas and the people of Ellis County, Texas, to stand and defend their rights and liberties, which are guaranteed by the United States and Texas Constitutions, we hereby declare this Resolution as follows:

“BE IT FURTHER RESOLVED that this Commissioners’ Court will not authorize or appropriate government funds, resources, employees, agencies, contractors, buildings, detention centers, or offices for the purpose of enforcing law that unconstitutionally infringes on the right of the people to keep and bear arms.”

The Commissioners Court resolution was passed during one of four Election Days this year in the state of Texas.

Perry noted that Ellis is a suburban county, and said that sometimes people in Texas try to create divisions between suburbs, urban areas and rural areas.

“We stand affirmatively in defense of the Second Amendment here, as well as the Texas Constitution,” Perry said.

Perry announced his submission of the resolution on Saturday on Facebook. Several replied in support, including Ellis County sheriff Chuck Edge, who wrote “Looks good to me!” and sheriff’s candidate Brad Norman, who replied “Paul, that is a great resolution and I support it wholeheartedly!”