Waxahachie, TX - Charges will not be filed against the students who are suspected of vandalizing 14 restrooms at Waxahachie High School in September, Waxahachie police confirmed Friday.

According to Waxahachie ISD officials, multiple students on Sept. 13 participated in a TikTok challenge in which they damaged restrooms by ripping down toilet paper dispensers, soap dispensers, toilet seats, hand dryers and signage. They also damaged drywall and tile in the restrooms. 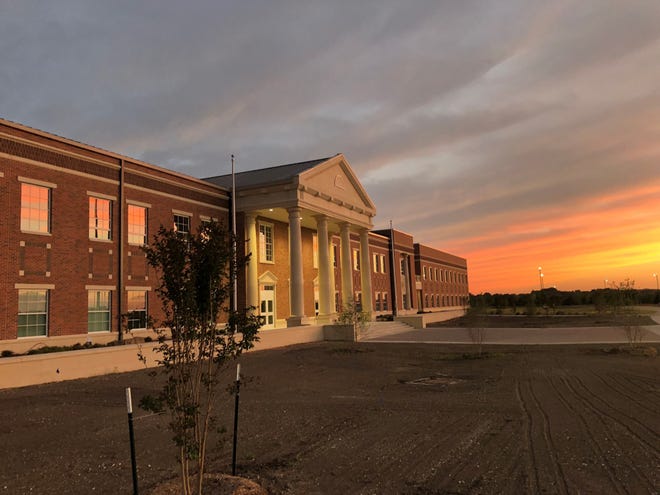 “Our people did a lot of the work themselves, so we didn’t have to contract the work out,” said Jenny Bridges, spokeswoman for WISD. “That saved a ton of money in labor.”

She said in other cases, some of the items damaged in the restrooms were replaced with extras available throughout the district.

Police have determined the students suspected to be involved are all juveniles under the age of 17.

But because of two state laws passed in 2013, charges cannot be filed against the juveniles in this incident.

“If this is a Class C incident on school grounds, our hands are tied,” Dickinson said, adding that the school district originally wanted to press charges. “We have no recourse legally.” Dickinson said had the original damage amount remained around $10,000, it would have elevated the offense to a Class B misdemeanor, which would have allowed police to file charges.

In addition, Dickinson said if the students had been 17 or older, SB 393 and SB 1114 wouldn’t have applied.

There have been different views of the two bills in recent years. According to a memo released by the Texas Association of School Boards (TASB), school officials testified at the Texas Senate Committee on Jurisprudence Interim Hearing in 2014 supporting the measure, saying, “sending students to court for Class C misdemeanor citations was a misuse of judicial resources and could be needlessly exposing students to the criminal justice system,” the memo states.

Others voiced concern at the hearing, saying, “in some instances, students who had not responded to disciplinary measures at school responded well after having to appear in court,” the memo states.