According to police the two suspects fled on foot after the incident. 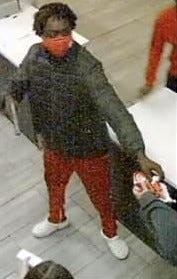 One suspect, who police said had a silver semi-automatic handgun, is described as an African American male between the ages of 20-25, slender build and dreadlocks with variation in color. He was wearing red wind pants white Crocs.

The other suspect is also described as an African American male between the ages of 20-25 and slender build. Police said he was wearing a red long-sleeved shirt with black pants and white tennis shoes. Police said he had a knife during the incident.

Lt. Chris Dickinson of the Waxahachie Police Department said there were no injuries in the incident. He said the suspects stole approximately $140. 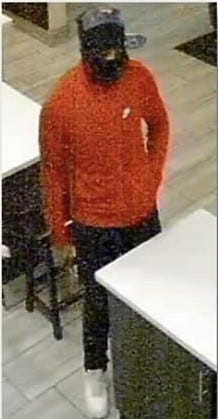