WAXAHACHIE, Texas - Shawn Lankford, 43, and Heather Williams, 30, are each facing a murder charge after their baby died after ingesting methamphetamine, deputies said.

The morning of Saturday, March 19, 2022, sheriff’s deputies responded to the couple’s home on Lone Elm Road to investigate reports of a child who was not breathing.

As the deputies arrived, first responders were loading an infant into an ambulance and performing.

The baby girl was taken to Methodist Hospital in Midlothian where she died shortly after 11 a.m. on March 19.

An autopsy conducted by the Dallas County Medical Examiner’s office allegedly revealed the infant’s cause of death was “toxic effects of methamphetamine in an unsafe sleeping environment.”

The Ellis County Sheriff’s Office obtained arrest warrants charging Lankford and Williams with murder. The couple was arrested on June 7, 2022.

They were each booked into the Wayne McCollum Detention Center on $1-million bond. 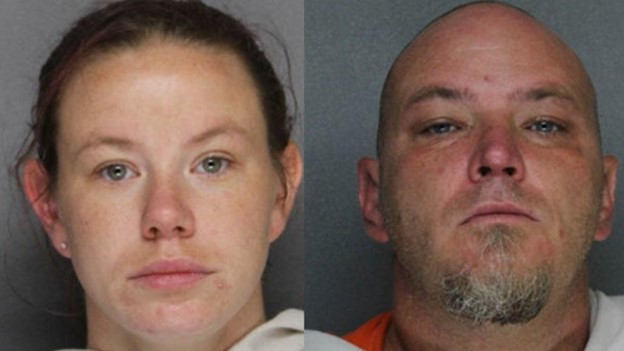