The arrest is related to an offense that took place on Jan. 22.

Chapman was employed twice with the Waxahachie Police Department. The first time was from July 11, 2003 to July 21, 2006. The second time was from May 25, 2009 to Feb. 2, 2016. Chapman also previously served as the director of safety and security for the Waxahachie Independent School District.

As the police department was conducting its investigation into the Jan. 22 offense, Chapman resigned as one of department’s two canine officers. His responsibilities at the department included responding to calls for service and calls that required the use of a canine. 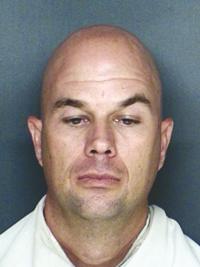