Waxahachie, TX - Police are seeking help from the public for information in connection with a single armed robbery where three suspects robbed three citizens at gunpoint on Wednesday night.

Waxahachie Police Department received a call at 10:35 p.m. and was then dispatched to the 200 block of N. Interstate Highway 35E. 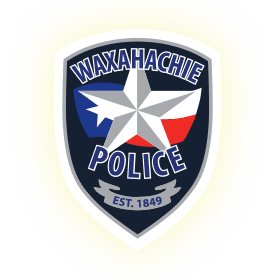 Waxahachie Police Lt. Todd Woodruff said the victims informed officers that a laptop computer they had been trying to sell on an online website was stolen.

“The three suspects are described as a Hispanic male with tattoos on his face, a black male, and a white female. The two males were both armed with pistols. They left the scene together in a black SUV, possibly a black Jeep Cherokee, that headed towards IH-35,” Woodruff said. “The victims met the suspects near the motel to sell them the computer after communicating with one of the suspects online.”

Woodruff said they are working on several leads at this time. People with any information about this case are asked to call Det. Casey Borders at 469-309-4441.

Anyone with information can also contact the Ellis County Crime Stoppers organization at 972-937-PAYS. Callers can remain anonymous. The Waxahachie Police Department is located at 216 N. College St. in downtown Waxahachie.