Waxahachie, TX - While some photos are worth a thousand words, others are worth a trip to the big house - just ask Ellis County Precinct 3 Constable-elect Tyron Davis.

Davis was arrested Dec. 16 by the Waxahachie Police Department on a warrant from the Texas Commission on Law Enforcement for falsely identifying as a police officer.

Davis won the seat in the May 24 primary run-off election against incumbent Jimmie Ray. He was officially elected to office during the Nov. 8 General Election. This is also Davis' second arrest in the past year.

According to the affidavit for warrant of arrest and detention issued on Dec. 12, Davis, while engaged in an election campaign for constable for Precinct 3, allegedly identified himself as a commissioned peace officer or a reserve law enforcement officer between March 28 and April 27. The affidavit states that Davis allegedly possessed and posted to his Facebook page an altered photo of his head on the body of Constable Michael R. Campbell's reelection photo. The photo showed Campbell in a full law enforcement uniform with a shoulder emblem with the word "constable" and a badge visible on the document. 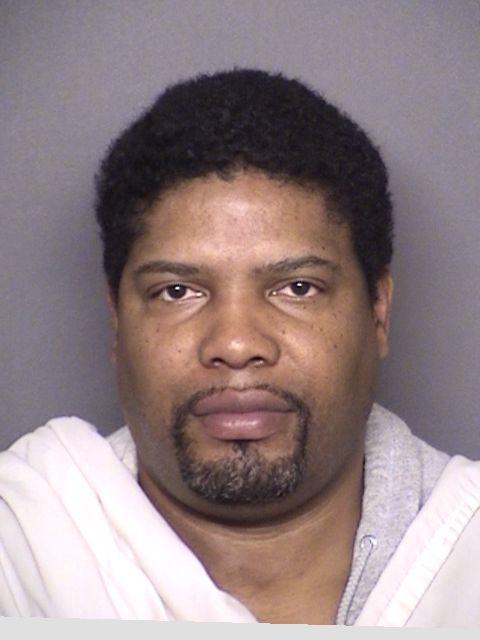 Ellis County Judge Carol Bush said that, at this point, she has "no indication that [Davis] would not be able to qualify to serve in this role."

"The removal process becomes available once it is apparent, for whatever reason, that Mr. Davis would not be able to qualify under the terms of the statute, such as a conviction," Bush said. "I would have to get some direction from the sectary of state for the (special) elections. Perhaps it would be an interim appointment if not an outright appointment depending on what the rules were. These are kind of complex legal questions that you have to run through the checklist to determine which path you would have to follow.

"I can say this in general if there is a vacancy in that office due to whatever reason it would then be the responsibility of the commissioners' court to fill the vacancy. Right now until we have some indication that it is not appropriate to move forward, the constable elect would be sworn in after the first of the year."

Bush said the law provides 270 days newly elected constables 270 days to complete all TCOLE certifications that are a prerequisite to holding the office or performing some the functions of the office.

The TCOLE website states that its agency operations consist of four separate service units to carry out the various responsibilities of the office.

The credentialing unit is responsible for the licensing and certifications of Texas peace officers, county jailers, Telecommunicators. The enforcement unit is comprised of commissioned investigators who investigate both administrative and criminal violations of law as it relates to the agency's mission. The special services unit is "responsible for on-line and distance education, coordination of exam sites, database management, web management, technology infrastructure, training provider assistance and evaluation, and examination administration, and program security." The field services unit is comprised of agents on the ground who are located in specific geographic regions statewide. These agents work in the area with agencies on-site to provide assistance.

This is the second time that Davis has been charged with a crime in the past year.

A June 25 Daily Light article reported that, according to documents filed with Ellis County Court at Law No. 2, Davis is facing three charges of failure to comply without signing as a voting application assistant as outlined in Sec. 86.010 of the Texas Elections Code.

The report states that, on or about April 25, Davis knowingly failed to affix his signature, his own name in printed form and/or his address to an application ballot by mail for six individuals.

Sec. 86.010 of the Texas Elections Code requires those who assist voters to fill in the name, residence address, mailing address and/or date of birth of the applicants on the application for ballot by mail.