Waxahachie, TX - Former Ellis County Sheriff's Office Deputy Clint Tims, 50, was arrested by the ECSO on Dec. 18. Tims has been charged with two charges of assault that cause bodily injury to a family member.

"Ellis County Sheriff's Deputies were dispatched at 6:18 p.m. to the 8400 block of Farm-to-Market 1181, Ennis, in reference to a domestic disturbance, with mutual aid provided by two Ennis Police units and an off-duty 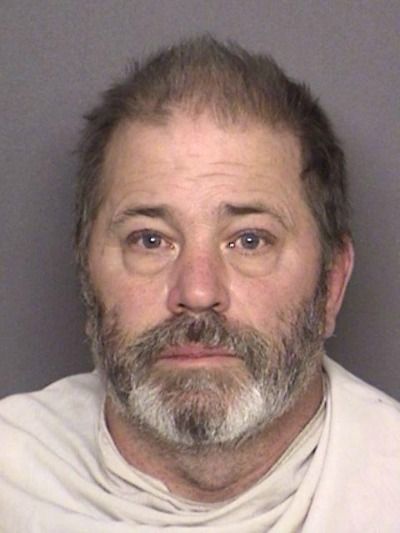 The Deputies also spoke with the suspect, identified as Tims and advised him he was being taken into custody to prevent the furtherance of domestic violence. Tims was transported to Wayne McCollum Detention Center, where he was booked in on two misdemeanor charges of assault causes bodily injury family member.

Bonds were set at $2,500 for each charge. He is currently no longer listed in the online jail records from the detention center.