after serving a warrant for his arrest. 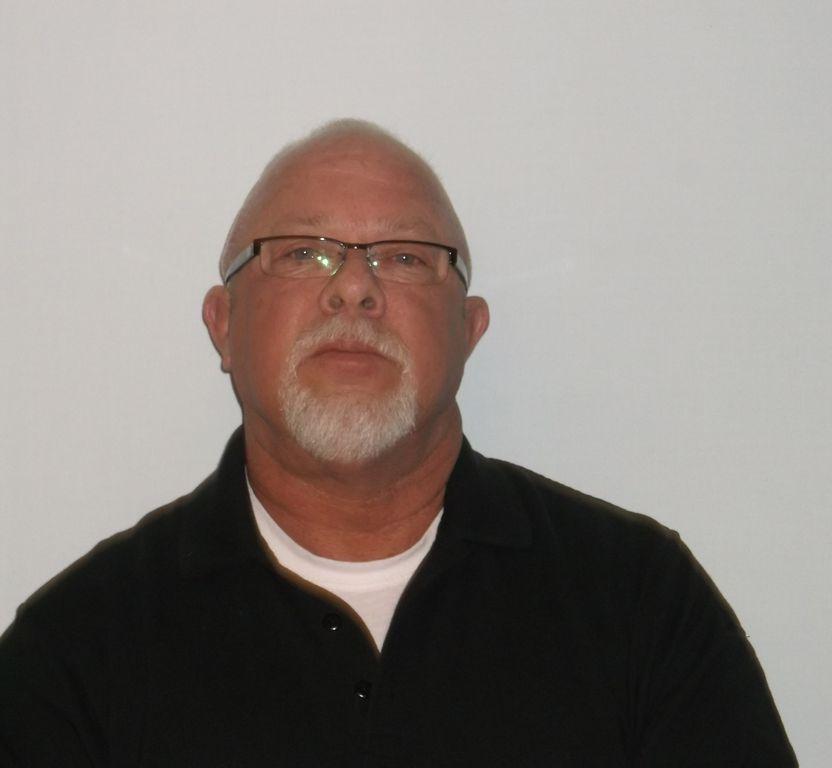 Jones was indicted Wednesday, Feb. 8 by an Ellis County Grand Jury for tampering with physical evidence — a felony of the third degree. The indictment is the second for Jones over the last year.

According to the warrant for arrest issued Thursday, Feb. 9 by the 443rd Judicial District Court, Jones turned himself in to authorities Thursday at 3 p.m. at the Midlothian Police Department. Ellis County Precinct 4 includes the northwest portion of Ellis County that encompasses most of Midlothian, along with portions of Waxahachie, Ovilla and Maypearl.

As stated in the indictment, Jones is alleged to have abused his official capacity by altering, destroying or concealing data on an Apple iPhone owned by the county. The indictment also states the cellphone was pertinent to a pending investigation by the Ellis County and District Attorney's Office and that Jones allegedly acted to "impair its verity, legibility or availability as evidence in the investigation."

Ellis County and District Attorney Patrick Wilson said, per usual, his office will not comment on a pending criminal case but that "the indictment speaks for itself."

"At this point, just like with all indictments, he will get a court date from the court and we will just go from there," Wilson added.

Section 37.09 of the Texas Penal Code states that a person can be charged with tampering with physical evidence if he or she knowingly "alters, destroys, or conceals any record, document, or thing with intent to impair its verity, legibility, or availability as evidence" over the course of an investigation or official proceeding.

According to a Daily Light article published May 16, 2016, an Ellis County Grand Jury previously indicted Jones for allegedly abusing his official capacity, which is a Class A misdemeanor. The first indictment states the constable misused government property for his personal for-profit business and during his re-election campaign. According to the court documents, the property included an Ellis County issued smartphone, computer, email service, and vehicle, along with the services of county employees.

Jones, who has served 17 years in law enforcement and is a 21-year veteran of the United States Marines, was re-elected as Ellis County Pct. 4 Constable on March 1, 2016.
Source: Waxahachie Daily Light