in connection with a shooting that took the life of Waxahachie resident Gabriel Richie, 17, in November. 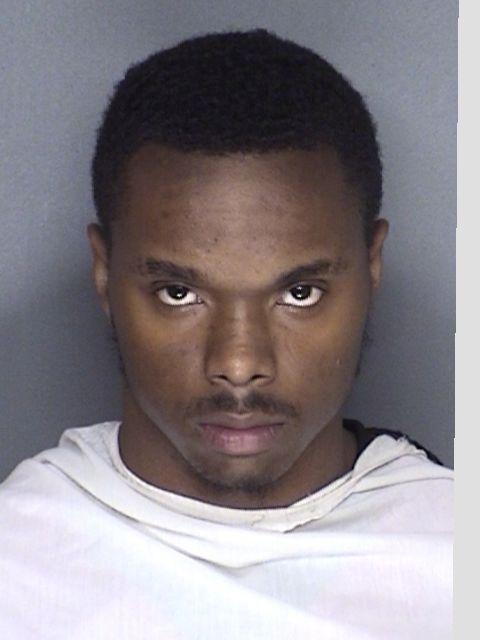 According to the indictment, Baudoin and Vaughn allegedly shot Richie while the two were in the course of an armed robbery.

Waxahachie Police Department Lt. Todd Woodruff initially told the Daily Light, “A neighbor approached officers and reported hearing what sounded like a firecracker at about 6:10 p.m. The neighbor then observed the victim get out of a dark-colored car and run inside his home.”

Woodruff stated Richie collapsed after he got inside the house. His body was found by an acquaintance that was asked to check on him after Richie’s mother had grown concerned when she could not contact her son. 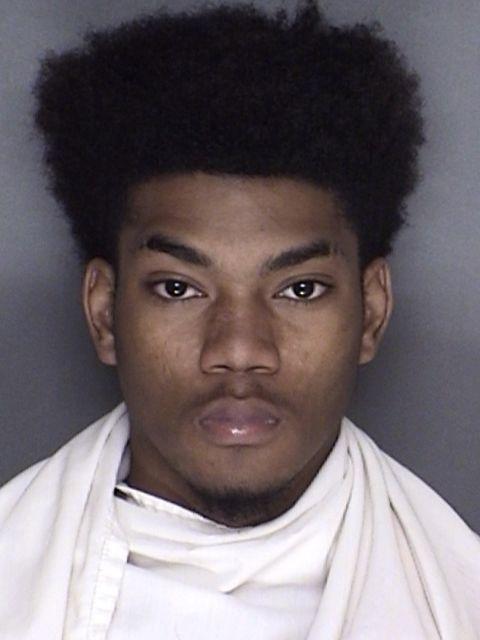 Vaughn was arrested and taken into custody for his role in the crime on Nov. 16, 2017.

According to court documents, Vaughn previously pleaded guilty to a felony charge of cruelty to non-livestock animals (torture) in the 40th Judicial District Court of Ellis County on Aug. 4, 2016. He was fined $1,000, forced to pay $1,099 in court costs and sentenced to three years of community supervision. The charges stemmed from an incident where Vaughn and an acquaintance killed a cat or cats with a brick.

On Dec. 2, 2016, Vaughn was arrested by the Glenn Heights Police Department for sexual assault. Court records show that his final pre-trial on this charge took place on Thursday. Vaughn’s court-appointed attorney is listed at Shani Flemins.

On Nov. 17, 2017, Baudoin was arrested at 1:30 a.m. in a dorm room on the campus of Texas A&M University-Commerce. University police officers assisted in the arrest. It is believed that an acquaintance of Baudoin’s lived on campus but was not present at the time of the arrest.

According to online records from the Wayne McCollum Detention Center, Vaughn is still in custody on a $300,000 bond. He also has a charge of cruelty to non-livestock animals (torture) from the Waxahachie Police Department.

Baudoin remains in custody with bonds totaling $520,000. In addition to the capital murder charge, Baudoin has a parole violation for criminal trespass from the Ellis County Sheriff’s Office. Both remain in custody at the Wayne McCollum Detention Center as of Thursday.