Waxahachie, TX - An eight-hour standoff with Waxahachie Police came to an end by way of a self-inflicted gunshot in the early morning hours Monday.

Waxahachie Police began the standoff with Todd Allen, 55, after officers were dispatched for a welfare check around 6:35 p.m. Sunday to the Oxford apartments at Crossroads Centre in the 400 block of Alliance Boulevard. 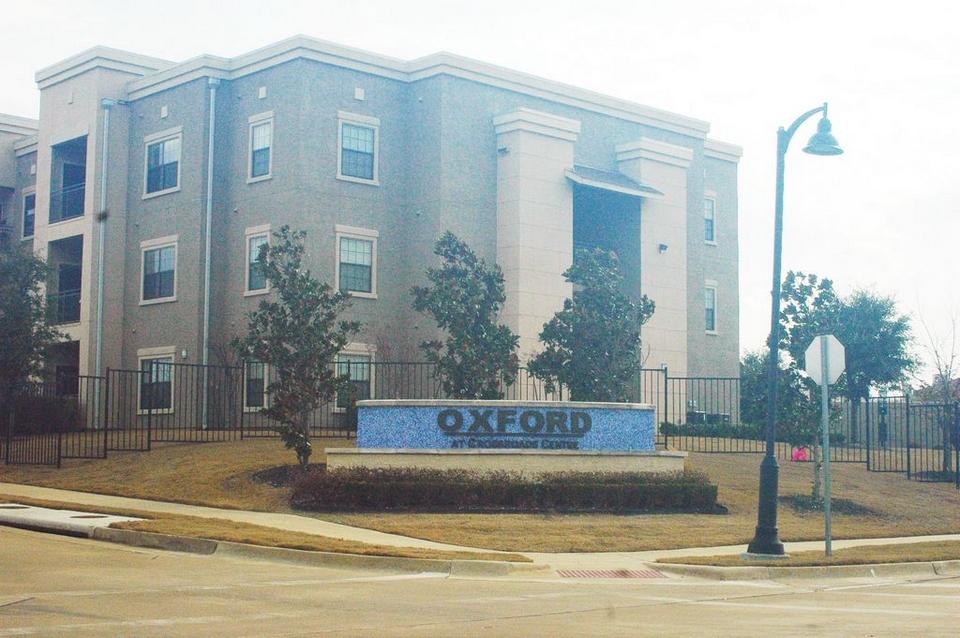 Upon arrival, officers knocked on the door of the apartment, and Allen then fired several rounds. Officers backed off, and a standoff situation took place for several hours.

“We notified our SWAT and negotiator teams. After some initial contact the individual indicated that he might have a hostage and stopped communicating with negotiators,” Waxahachie Police Chief Wade Goolsby said. “After several hours we called the Arlington Police Department and asked for assistance from their SWAT team.”

Goolsby noted that Arlington Police provided a surveillance robot that local authorities do not have readily available.

At about 4 a.m. on Monday, and after having no signs of activity in the apartment for an extended time, officers breached the front door of the residence and deployed an Arlington Police robot. A male subject was found deceased in the apartment. He was the only occupant at the time.

“It appears that he was deceased from an apparent self-inflicted gunshot wound,” Goolsby said. “We are still investigating it.”

Goolsby explained that there have been no prior incidents at this residence. It is believed that the individual was involved in another domestic disturbance in a different city and the other party involved called the police.

The call remains under investigation by the Waxahachie Police Department at this time. An autopsy and cause of death is still pending.