Waxahachie, TX - Two people are dead after what Waxahachie Police believe to be a murder-suicide at the Cambridge Court Apartments.  Police officers were dispatched at 4:40 p.m. Sunday to the 1300 block of West U.S. Highway 287 Bypass.

Waxahachie Police Lt. Marcus Brown stated a family member of Alexandria Goodloe, 22, asked police to check her welfare because they had not heard from her in a few days. 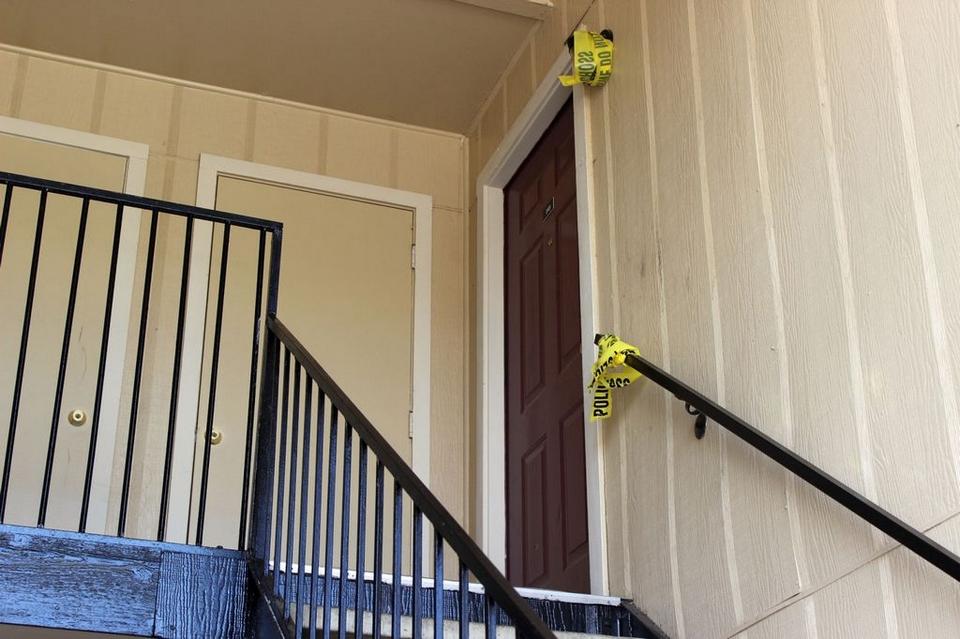 “When officers arrived they found her vehicle, as well as her live-in boyfriend’s [vehicle], Mauro Hernandez, at the apartment,” Brown said. “They knocked on the door but didn’t get an answer. The decision was made to force entry. That was when they found both [individuals] deceased in a bedroom.”

Brown stated both Goodloe and Hernandez, 22, sustained gunshot wounds and a firearm was recovered at the scene.

Dan Cox, Ellis County Precinct 3 Justice of the Peace, pronounced both individuals dead at 6 p.m while on the scene. He ordered the bodies to be taken to the Dallas County Medical Examiner’s Office for a full autopsy. Police are waiting on the medical examiner’s final report at this time.

Brown stated the deaths are currently being investigated as a murder-suicide and the investigation is still ongoing. Police are not seeking any other suspects in the case at this time.

People with information about the incident can contact the Waxahachie Police Department at 469-309-4400. The department is located at 216 N. College Street in downtown Waxahachie.