Waxahachie, TX - The possession of a little pot can still land someone in a lot of trouble in Texas, despite states around the country moving to legalize marijuana for various uses.

In fact, Waxahachie Police have made 592 arrests over the last five years for minor cannabis possessions of fewer than two ounces.

And each trip to the pokey costs Ellis County taxpayers about $85 a day to provide the inmate one of 856 beds in the Wayne McCollum Detention Center.

The law, which the Texas penal code states carries a minimum punishment of no more than 180 days in jail and a fine not to exceed $10,000 or both, is not set in stone — not even in Texas.

For instance, neighboring Dallas County has taken a different approach to enforce the law. A Dallas Morning News report stated that, instead of making an arrest, DPD officers could issue a court summons to someone who has less than four ounces of marijuana.

The move was made to free up officers so they could respond to other calls if they were needed.

Forbes reported more than 30 states have made the decision to legalize marijuana for medical use. Nine other states and Washington DC have approved the recreational use of the drug. 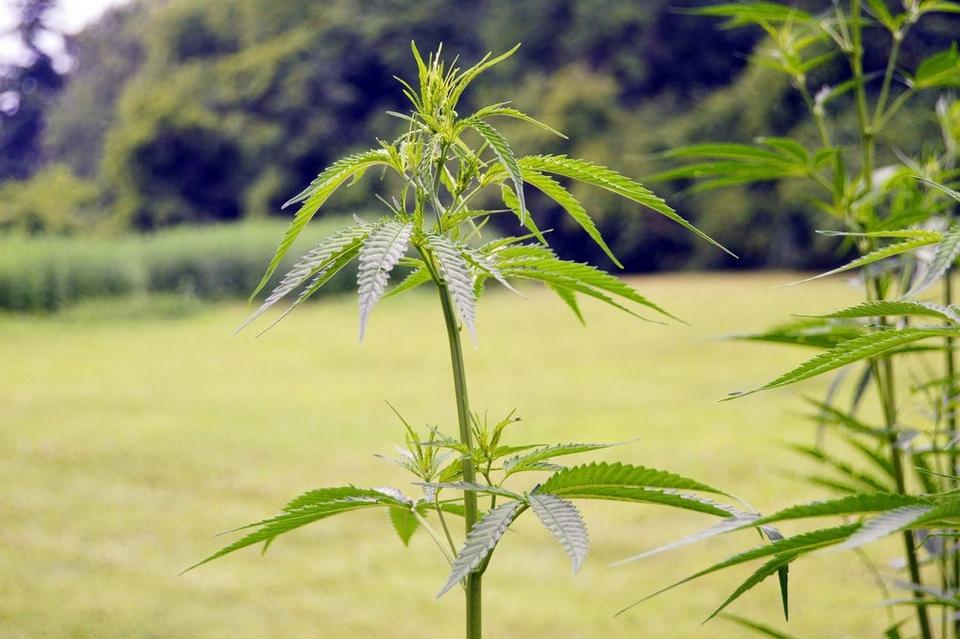 In June, voters in Oklahoma approved a measure that would allow for the use of marijuana for medical purposes. This made Oklahoma the 30th state in the country to legalize this type of application.

Forbes also reported delegates at the Republican Party of Texas

Convention in June voted to approve platform planks endorsing marijuana decriminalization, medical cannabis, and industrial hemp. They also called for a change in cannabis’ classification by the federal government.

Wade Goolsby, Waxahachie Police Chief, is against legalization because of the unknown danger that it poses to individuals.

“What I have learned from seminars and conferences that I have gone to is that most people think that they are legalizing marijuana in the form that it was smoked in 20 years ago and it is no big deal,” Goolsby said. “The reality of it is today once you legalize it you open the door to much more potent marijuana and marijuana products than what they were ever exposed to.”

Goolsby stated people don’t realize the dangers and that its use is targeted to children.

As of July, 75 people have been arrested by Waxahachie Police officers for the possession of fewer than two ounces of marijuana — already nearing the 90 detained in all of 2014. The department made 192 arrests for the offense in 2017, 114 in 2016, 121 in 2015. These arrests are not stand-alone arrests, as some were add-on charges.

Phoenix noted the rehabilitation facilities that will take a person at no charge are overcrowded and overbooked. By the time a person gets in, it is often too late.

He also stated the feelings about legalization he has heard in the law enforcement community are split. Phoenix added he still continues to enforce the laws currently on the books regarding marijuana.

Garland Wolf, Red Oak Police Chief, believes that legislation would worsen a growing problem already in communities across the state.

“I am not a fan of the legalization of marijuana. I still believe that it is a gateway drug,” Wolf said. “I know the impact it has on people that I have dealt with in my 26 years of law enforcement. It has been one that people who have abused marijuana and people that we deal with marijuana have significantly large addiction issues.”

He added, “I think those same dangers are going to be there regardless of legalization or whether it remains illegal. I don’t think that it is going to change what we deal with on a daily basis other than quantities that we arrest people for.”

Wolf stated his department makes six to eight marijuana arrests a week, which is spread out over four shifts.

Eddie Salazar, Ferris Police Chief, stated legalizing marijuana is not going to reduce the problem or make it go away.

“I personally think that it is not a good idea. In my opinion, marijuana is a gateway drug that leads to other usages of other drugs that are more lethal and more potent,” Salazar said. “I just base this from my personal experience when I worked narcotics. I would talk to substance abusers and asked them what the first thing that they have tried. The majority of them would say marijuana.”

The maximum punishment in Texas for the possession of fewer than two ounces of marijuana is confinement in a state jail facility for life or for a term, not more than 99 years but less than five years, and a fine not to exceed $50,000.