Waxahachie, TX - As growth continues in Waxahachie, the demand on the services of first responders increases. To meet the need, the Waxahachie Fire Department has applied and was selected for a Staffing for Adequate Fire and Emergency Response grant.

If the Waxahachie City Council chooses to accept the SAFER grant, the department would be able to gradually hire personnel needed to staff a future station. 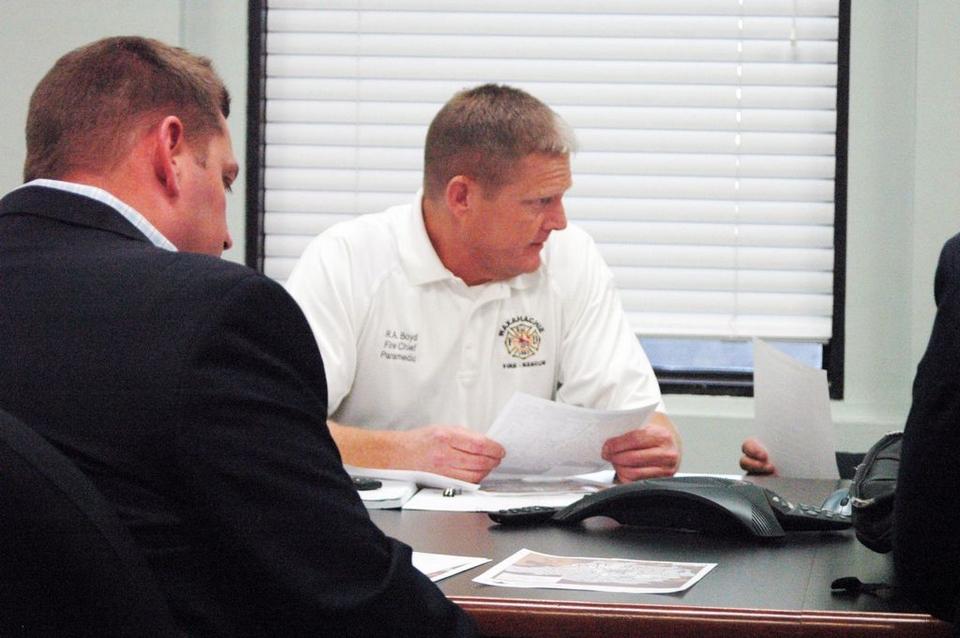 “For the last four fiscal years, our average responses have increased by 20.4 percent. By 2022, that projects out 5,400 calls for the year,” Boyd said. “Our response time has increased by 10 percent.”

Boyd stated the National Fire Protection Association recommends the first arriving company of firefighters arrive on the scene of calls within four minutes at least 90 percent of the time.

According to the Federal Emergency Management Agency website, SAFER grants were created to provide funding to fire departments and volunteer firefighter organizations to help increase or maintain the number of trained front-line firefighters available in their communities.

The grant, if accepted by the city, would pay for salary and benefits of three firefighters for three years. The first two years would cover 75 percent and the third year would cover 35 percent. The grant would have to be applied for each year and does not include costs for training, uniforms, and structural firefighting gear. The yearly budget expense for three firefighters is $299,736.

Boyd suggested the council hire three firefighters a year for the next four years to staff a future station projected to open in 2022. By gradually hiring firefighters, it gives time them to learn how the department operates, as well as gain experience and knowledge.

Boyd stated hiring a large group all at once can pose problems and be dangerous.

Boyd noted this plan is similar to one the department used to increase staff sizes before station two entered service in 2012. The additional personnel would help to decrease response time and provide better coverage. Currently, the average experience each firefighter has in the department is almost 10 years.

“We are a very young department, and we look to build experience at every chance that we can get,” Boyd said. “We will spend a year training our probationary firefighters, and that is just to get them familiar with our department.”

The department’s eventual plan to move station one, located on Main Street, further south. Station one is about 55 years old, landlocked, and a new location would provide better coverage for the city.

The city was notified on Aug. 31 they were approved for the grant. They have a 30-day deadline to accept or reject it. A decision will be made at the Sept. 17 city council meeting.