Waxahachie, TX - Waxahachie Police officers hope to equip women with knowledge and training that could save their lives if attacked.  Signups are underway for the department’s women’s self-defense course that will take place in October. The second round of classes was added after the September classes filled up. 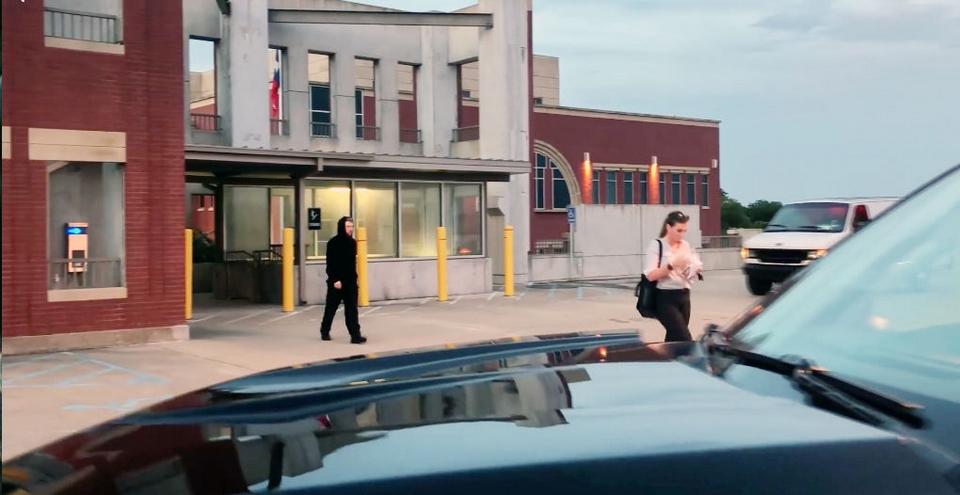 “We want to be proactive and teach citizens how to deal with a problem before the problem arises,” Glidewell said. “It is not so much a problem that we face with here, but it could be. Things could pop up at any time.”

Waxahachie Police Corporal Pete Borjas, Sgt. Steven Sanders, and Det. Jill Turner will lead the class and will share their defensive tactics training with students. The first part of the course will focus on general information such as situational awareness, how to be mentally prepared, verbally loud and aggressive.

The second half of the class is hands-on training where students will be taught some basic defensive tactics. Some of these tactics are how to get out of wristlocks, and bear hugs. During this half students will do one-on-one partner training.

Turner who has a martial arts background stated she got the training when she worked in Dallas. She feels that empowers women and gives them confidence.

“It was something that a friend hand brought up to me because he had been threatened before,” Turner said. “He said, ‘hey I think this is a good idea for us to get involved in an idea like this because God forbid something might happen.’”

Turner stated the training is a valuable tool and a person could use to end up saving their life if they are attacked.

The class is free, but registration is required. As part of the application process, students will have to go through and pass a basic background check. The classes will be held at the Waxahachie Police Department’s new station located at 630 Farley Street. The dates for the October classes have not been set at this time.

For additional information about the class or registration contact Glidewell by email at . Staff at the department can be reached at 469-309-4400. Regular office hours are 8 a.m. – 5 p.m. Monday – Friday.