Waxahachie, TX - The Ellis County SPCA has been a fixture in the community for the past 15 years, connecting animals with their forever homes.  Unfortunately, the shelter has struggled financially and just last week appeared before county commissioners

The request came after the shelter’s Wish Upon a Paw Auction event on Aug. 25 was projected to bring in $100,000, but after expenses, netted only $60,000. The shortfall forced the board to layoff newly-hired executive director Chris Bennett to meet payroll. 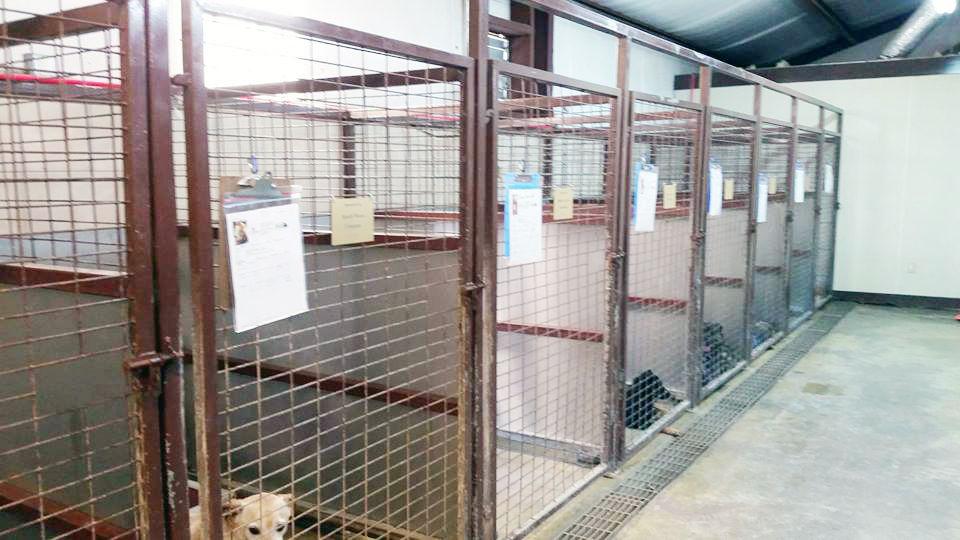 Bennett stated the staff, board, and the volunteers do an excellent job with the resources they have, but the problem is bringing in money to keep the shelter further in the black financially.

“There are a number of factors that contribute to the financial difficulties. One is we are completely independent, and we are not affiliated with the SPCA of Texas,” Bennett said. “People will say that I have already donated to the SPCA, but they don’t realize that we don’t see a penny of that and none of that trickles down. We are not an offshoot or a satellite of the SPCA of Texas. We are solely independent.”

Bennett stated the other main issue that plagues the shelter is increasing operating costs, which haven’t been kept up with over time. To provide one animal with food, shelter, and medical care is about $21 a day. The shelter has a total of 42 kennels.

“The organization is around 15 years old and this is the first time in a number of years that we have gone up in price. It should have been done sooner — long before now before inflation,” Bennett said. “Prices go up on everything. We don’t like it on our end, and they don’t like it on their end obviously, but it is a way of life.”

Bennett explained the shelter is not in debt but operates very close to that mark. He also stated he has no ill will toward the non-profit and only wants the best for the organization and the animals.

Treasurer Martha Weedon has served with the SPCA since its formation in 2004. She stated the shelter has struggled with finances from the start.

“We have always hurt for money and been behind the eightball. We have not asked for raises yearly that we have needed from the county. We should have gone every year,” Weedon said. “We are now 15 years into the building. We have tried to pay for repairs as they come up, but that takes away from the operating revenue.”

Weedon stated they are looking at a long-range plan and exploring several different options, which include applying for grants. She noted the shelter is not in danger of closing.

Bennett and Weedon both encouraged the public to volunteer their time or make a donation to keep the shelter operating.

“We are a small group of people with huge hearts that ultimately have the end result in mind of getting the animals into loving homes. We always need and want volunteers,” Bennett said. “But everything comes down to cold hard cash. It is not a simple matter of them staying in a cage and getting fed twice a day. There is so much more that goes into it, and it all costs money.”

Ellis County commissioners plan to review the request for a five percent funding increase at their Oct. 3 meeting.

The Ellis County SPCA is located at 2570 Farm-to-Market Road 878 in Waxahachie. It is open Tuesday-Friday 11 a.m. – 6 p.m. and Saturday-Sunday 11 a.m. – 4 p.m. For more information about the shelter, its staff can be contacted at 972-935-0756. Additional information, ways to help, and donations can be made on the SPCA’s website at www.elliscountyspca.org.