Waxahachie, TX - An Ellis County Jury sentenced William Joseph Summerville, 44, to 60 years in prison on Wednesday for the aggravated sexual assault of a child.  The Italy resident and former corrections officer was found guilty on the charges Tuesday.

Summerville will be eligible for parole when he has served half of his sentence. He was also assessed a $10,000 fine.

According to the indictment, Summerville began to sexually abuse the victim in December 2011. Ellis County Sheriff’s deputies arrested Summerville on Nov. 29, 2016.

In his closing remarks, Ellis County Assistant District Attorney Jake Heffernan told the jury to look at the whole picture as they make their decision. 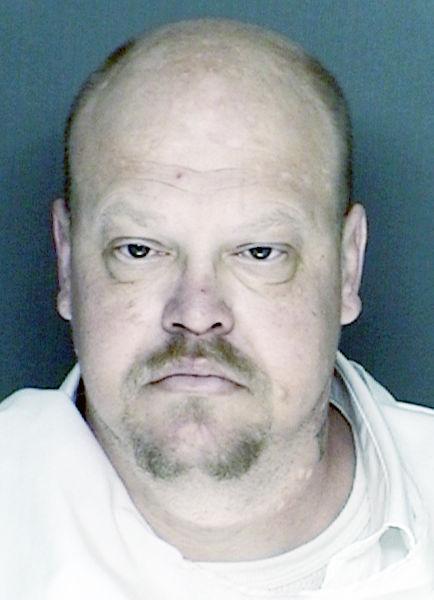 “We have talked about the risk of re-offending and community safety is important, and you have got to consider what he has already done,” Heffernan said. “The effects are lasting.”

Summerville’s attorney, Ed Jendrzey, followed Heffernan and asked the jury to consider the range of punishment options as they deliberate.

“The reason why the state has given you a wide range is because there are people that need a longer sentence. There is nothing that we can do to change the past,” Jendrzey said. “Bill is going to prison with three strikes against him. He is going in as a child sex offender, and we know how much they are loved. He is going in crippled and blind. He is fresh meat for every inmate. How many times do you think that he is going to be beaten and raped?”

Jendrzey requested — based on the treatment his client could receive from other inmates — that the jury to consider a lower sentence. He also reiterated that Summerville’s health has greatly deteriorated and continues to worsen. Summerville did walk with a cane to and from his seat inside the courtroom.

Pandithurai stated the punishment has to fit the severity of the act.

“We are asking for justice for the (victim). The reality of it is, when she was raped, she was six. Her age demands a higher sentence,” Pandithurai said. “When you pick the sentence, remember you didn’t pick it, he did when he raped the victim.”

Chesser told the court that Summerville left a note on the windshield of a fellow resident’s vehicle sexually propositioning her and to text him if she was interested. The cell phone number matched service records for Summerville’s apartment they had on file. She added that residents knew Summerville as the “creepy guy.”

Flynn told the court Summerville revealed to him that he made several attempts to take his own life from 2007-2012. He added Summerville denied all allegations of sexual abuse.

Deputies with the Ellis County Sheriff’s Office took Summerville into following the verdict.

Jendrzey stated his client has maintained his innocence throughout the trial and they will be appealing the verdict.