Waxahachie, TX - Parents work hard daily to provide their children with a firm foundation for the future. But as access to information grows, the risk of identity theft becomes more significant with thieves now targeting children.

Experian, which works with people to manage and protect their personal information, has launched a new service to protect children from this danger. They are offering a free one-time child identification scan, which can detect possible child identity theft and fraud. They estimate that more than 1 million children were victims in 2017. 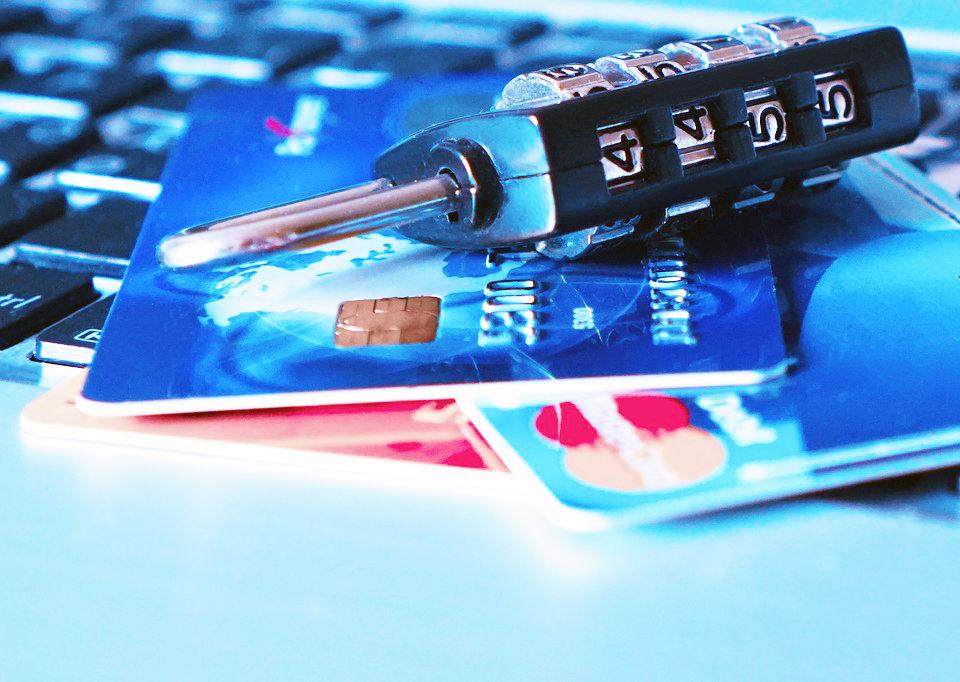 “Our free service and educational content can be key resources, but we encourage parents to be vigilant on an ongoing basis,” Bruemmer said. “If they aren’t, the consequences for their children can be damaging and long-term.”

The Identity Theft Resource Center reports there are 50 identity thefts a minute. It takes about three years to recover from a identity theft, and more than 100 people assist a person during the recovery process.

The free scan looks the social security number of a child who is under 18 years old to see it is associated with an Experian credit file. If a record is found, Experian’s fraud resolution team will assist the parent or legal guardian with the next steps.

Lt. Wess Winn, Ellis County Sheriff’s Office, stated identify theft is the number one crime in the world and it is essential to take steps to protect your child’s future.

“If you get your identity stolen they don’t care who it is, male or female, children or adults,” Winn said. “The problem is that adults, they tend to use their credit cards in more places than kids. With kids, they actually have to steal a social security number because you don’t pay anything with your social security number.”

Winn explained he has seen a person’s identity, in some cases, even be used to obtain employment. He noted it is important to be a watchdog for your children and to keep their financial future safe.

According to the Federal Trade Commission’s website, there are several signs to look out for that a child’s identity is being misused. Some of these signs include the child being turned down for government benefits, getting a notice from the IRS saying the child didn’t pay income taxes or getting collection calls or bills for products or services you didn’t receive.

The FTC stated another option to protect a child’s credit is to freeze it until they are old enough to use it. The credit freeze restricts access to a child’s credit file, which makes it harder for thieves to open new accounts in their name. A freeze can be placed on a child’s credit report by contacting each one of the credit bureaus that include Equifax, Experian, and Transunion.

Palmer Police Chief John Zaidle stated a program like this is a valuable tool because people might not be aware they are victims. He noted one of the signs of child identity theft is through the mail.

“If your children start getting letters in the mail to apply for credit and they are not of age, contact the credit bureau and local law enforcement,” Zidle said. “Some of those crimes stretch throughout the U.S. and someone from Palmer, Texas could have their identity being used in Alaska.”

An Experian survey found, of the 738 people surveyed, 59 percent reported that they had their credit score negatively impacted, while 52 percent were denied credit.

Rhodie Rawls, executive director of Court Appointed Special Advocates for Children of Ellis County, stated that any service in the long run to protect children is a good thing. She noted that she can see where this would be a great program.

For more information about this program the Experian website at www.experian.com/childscan.

Identity theft can be reported to the Federal Trade Commission by going to www.identitytheft.gov or calling 877-ID-THEFT or by contacting local law enforcement.