Waxahachie, TX - Richard and Sara Pickrell do not see their new business as a way to solely care for children with special needs. It’s also about taking care of the parents.

The Pickrells are parents to four beautiful children. In 2004, their second oldest was born, and he was just like any other child. He developed language, made eye contact and was engaged in his interactions with his elder sibling.

But when he turned two years old, the Pickrells noticed something was different. 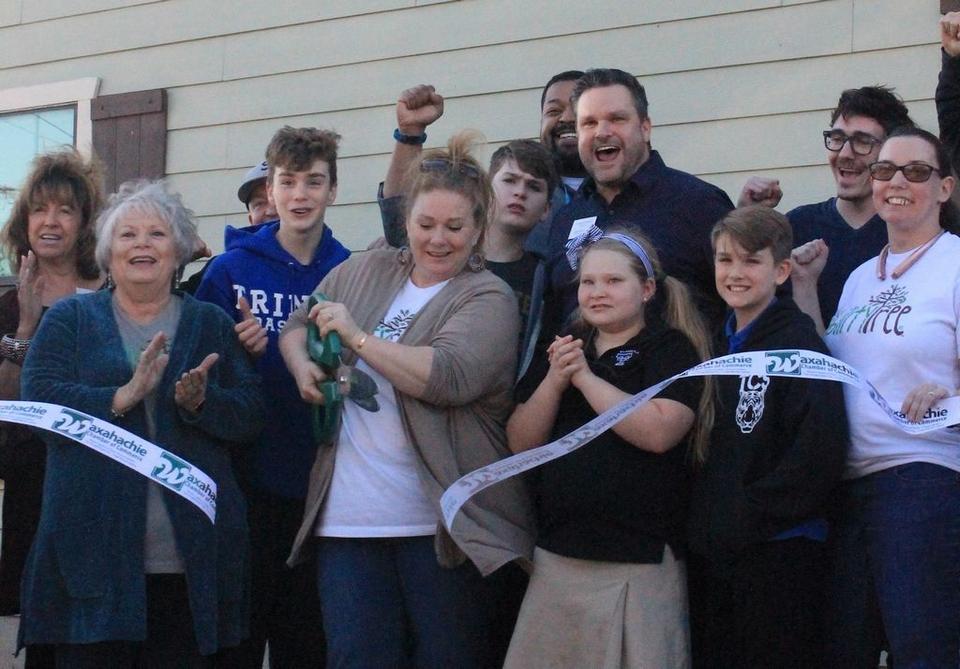 “One day, I remember my wife calling me,” Richard said. “She said ’I think there’s something wrong. I keep calling his name and he won’t turn around. I called his name, no response. I clapped, no response. I stomped my feet, no response. I thought maybe he had a hearing impairment.”

When they took him to the doctor, they learned it was something completely different. Their son was on the autism spectrum.

“I think ‘overwhelmed’ is an understatement on how we felt when we got the diagnosis,” Richard recalled. “We felt isolated. We were staring at something that was completely unknown. We didn’t understand autism. We didn’t understand the implications of that. We had no clue where to go or what to do. We felt very alone.”

“Even in the diagnostic meeting, they were throwing out acronyms of things,” Richard continued. “At one point in the meeting, I said ‘I’m sorry, I’m going to have to stop you there. You’re saying things that I don’t understand, but you’re telling me now that this is our world.’”

Richard said their family had felt the impact of special needs. But one thing he and Sara learned was that they were not alone in their struggle.

According to the World Health Organization, approximately 15 percent of the world’s population lives with some form of disability, of whom two-to-four percent experience significant functional difficulties.

That’s why the Pickrells will opened their own special needs program with Ability Tree – a non-profit organization that supports special needs families through R.E.S.T., or rest, education, support and training. Ability Tree is headquartered in Arkansas, with other locations based in Florida and New Jersey.

The Pickrells’ site is the first and only branch in Texas.

Sara first learned about Ability Tree through her friends, Joe and Jen Butler, who first founded the Ability Tree in 2010. With one of the three Butler children also having special needs, she identified with Ability Tree’s mission and decided she needed to open her own location in Ellis County.

“We wanted to provide a place for those kids to come and be together, build relationships,” Richard said. “Our goal is to meet the needs of the family - starting with the parents.”

Family memberships are $45 a month. The program includes one respite night each month where the branch takes care of the children while the parents take a night out for themselves, access to after-school programs and vis-ability events where families go to sensory-friendly activities such as a movie or bowling.

“Even if it’s just for parents to just have a rest time – that means a parent can go to Starbucks for two hours and just have a break, knowing that their kid here will be taken care of and engaged on a social level,” Richard said.

Although the Ability Tree cut the ribbon to their location on Wednesday, their first respite night will be Jan. 4, 2019. Sara said there have already been a few sponsorships for families they’re taking care of.

“The last thing we want is for them to feel a burden to have that,” Sara said. “There’s so many families. I get a lot of phone calls, emails. Can you help? Can you do this? My heart is saying, of course, what can I do? The reality is we need help.”

The facility is outfitted with an administrative office, a Lego room, an art room and a sensory room, which would be low-lit and involve soft play with some bean bags and a padded mat.

Sara said she hopes the Ability Tree grows in resources and volunteers so they can help more families throughout Ellis County.

The Ability Tree is located at 1311 Ferris Avenue. To learn more about the Ability Tree, go online at www.abilitytree.org/tx-programs or email .