Waxahachie, TX - A family learned Thursday afternoon that remains found in a field west of Lake Waxahachie were those of a loved one who mysteriously disappeared roughly 10 months ago.

Waxahachie Police confirmed the human remains to be those of Adam Mock, 37. Mock was found in the cab of his Dodge pickup truck in a barren field west of Lake Waxahachie and east of U.S. Highway 77, approximately three miles south of downtown Waxahachie. 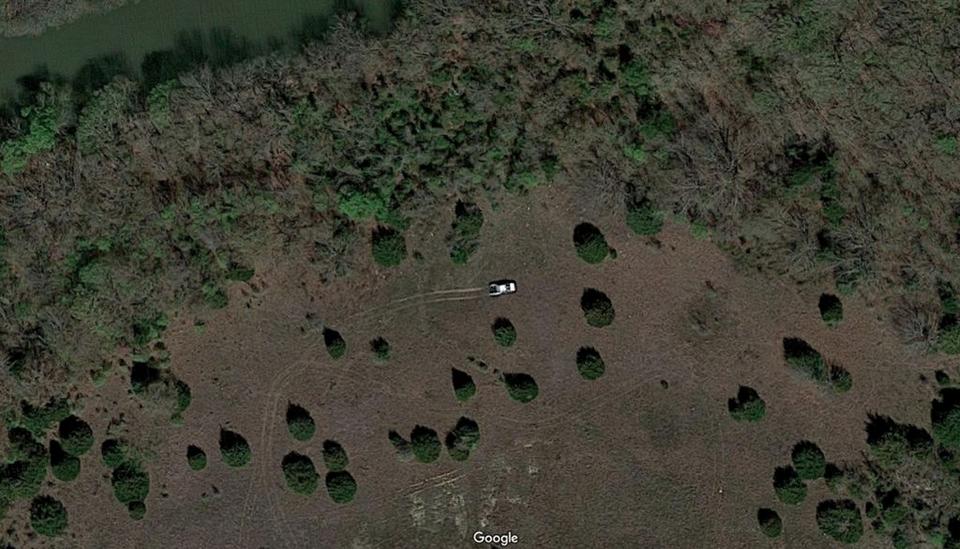 As previously reported by the Daily Light, Mock initially went missing from his Waxahachie home Feb. 26, 2018. It was believed at that time that Mock left the house on his own volition. He was first reported missing by his wife, Courtney, and was last known to be driving a white 2007 Dodge Ram 3500 dually pickup truck with no tailgate.

Waxahachie Police Chief Wade Goolsby stated a Texas Department of Public Safety helicopter was flying around the area when DPS personnel noticed the pickup truck. DPS investigators found the vehicle belonged to Mock after they ran the license plates.

Waxahachie Police detectives then found identification on his person that confirmed Mock’s identity.

Goolsby stated the initial investigation found Mock to be deceased from an apparent suicide. The investigation, which is under the direction of WPD, is ongoing.

At the time of the disappearance, since-retired-Waxahachie Police Lt. Todd Woodruff stated that Mock’s abrupt departure from the home was “uncharacteristic of him.” Woodruff also told the Daily Light that another troubling aspect in the disappearance was that Mock left behind his cellphone and wallet.

A previous Daily Light report noted Mock posted a cryptic message at 4:26 p.m. Feb. 26 on his personal Facebook page that concluded with, “Goodbye.”