Waxahachie, TX -Residents will no longer have to pay extraneous fees to hold garage and estate sales following a recent vote by the Waxahachie City Council.

But before voting on the ordinance, council member Melissa Olson recommended an additional change. She recommended wiping the garage and estate sale fees from the fees schedule altogether. 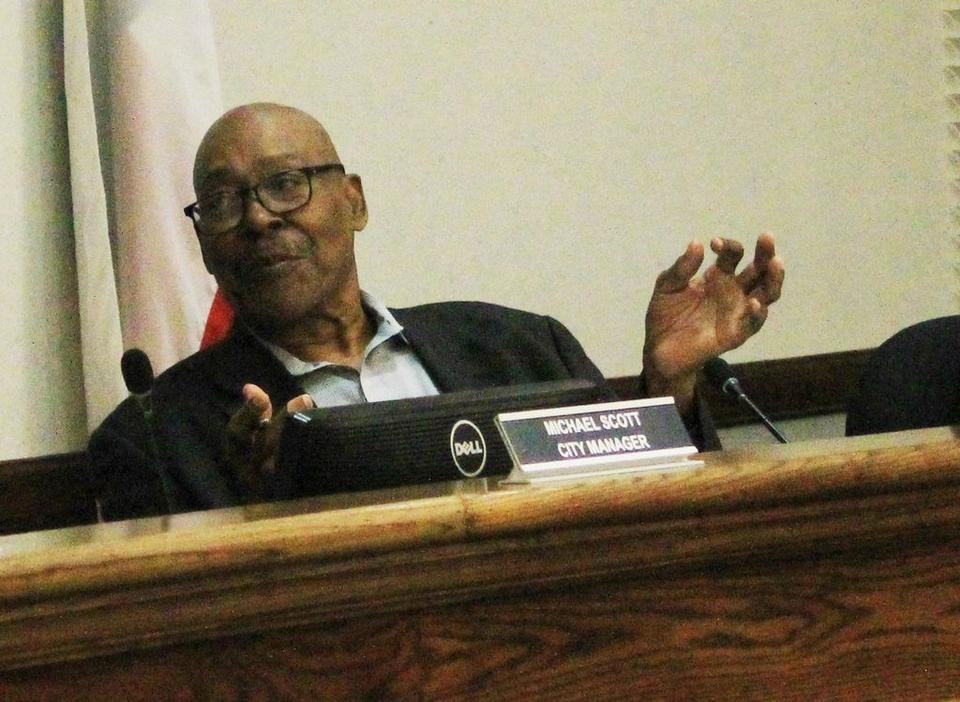 “I find the guidelines to be a little bit too restrictive sometimes,” Olson stated.

According to building and community services director Ryan Studdard, garage sale permits are for two-day-periods, while estate sale permits are for three-day periods. He said his office tries to be as accommodating as possible to applicants who are seeking a permit for their garage or estate sales, and they’ll work with them if complicated matters arise such as poor weather or rescheduling.

He said the city had issued 732 permits in the past fiscal year for a total revenue of $3,404.

Olson stated her preference was that the permits not be required at all, but she knew she didn’t have the council’s support on that. So she motioned instead to remove the fees for the sake of the applicants.

She also questioned whether or not the sale hours could be opened up for applicants for their garage sale times as well to decrease traffic congestion.

“Normally, if people are doing their own at their own times, they’re kind of staggered,” she explained. “But when we have these people that can only do it at certain times, then you have this huge pile-up of cars. It’s just kind of a hassle for something that shouldn’t be.”

Olson made the motion to approve the amendment under the condition of removing the garage and estate sale fees from the schedule. Mayor Kevin Strength seconded the motion. The council passed the measure 4-1, with council member Mary Lou Shipley voting against.

The council also approved several other measures during their regular agenda. One of those was an approval for a tax abatement of a 100,000-square-foot building expansion for Cardinal Insulated Glass’s plant in Waxahachie. The total investment is for $15 million. The council approved the abatement 4-1, with Olson voting against.

The council also considered an amendment of the ordinance establishing the Economic Development Commission. They removed the Waxahachie School District as voting members and added a paragraph prohibiting the employment of undocumented workers for consideration of tax incentives. The council approved the measure unanimously.