Waxahachie, TX - A 26-year-old male was shot and killed in the early hours Wednesday in Waxahachie.  Dimitri Collins, 26, died after he was shot shortly after midnight Wednesday inside an apartment at Grove Park Terrace,

located at in the 400 block of Peters Street.

Waxahachie Police officers were dispatched to the scene in response to a reported weapons disturbance. Officers then found Collins dead from an apparent gunshot wound inside one of the apartments upon further investigation. 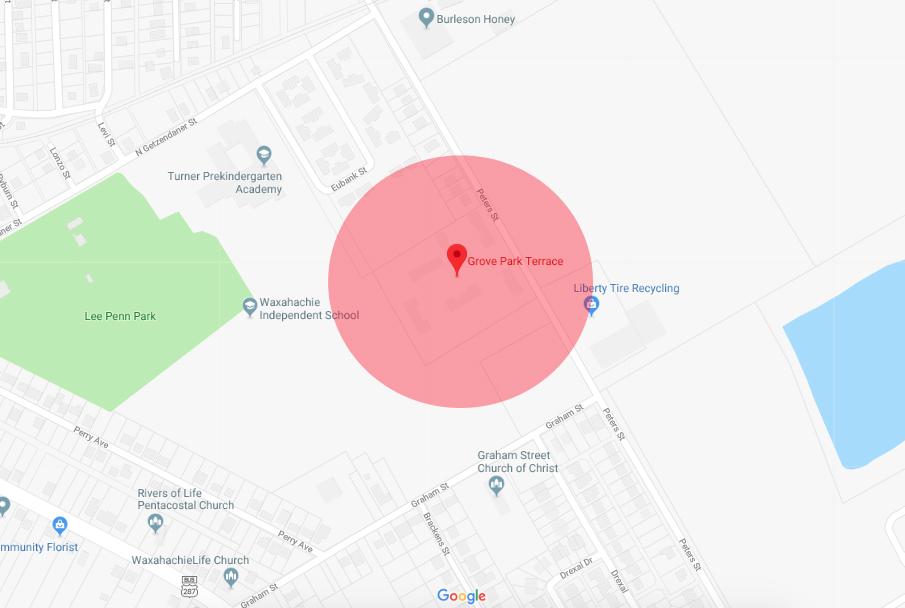 Waxahachie Police investigators have since learned that two Black male suspects knocked down the door and shot Collins upon entering. The suspects then fled from the scene on foot.

Waxahachie Police Chief Wade Goolsby stated that the department is currently investigating the shooting as a homicide and noted both suspects remain at-large.

″[Investigators] are hot and heavy in the investigation right now,” Goolsby said.

A #LongLiveCetha hashtag was started on social media Wednesday in remembrance of Collins. Dimitri’s older brother, Henry, posted to Facebook on behalf of the family that “God makes no mistakes and the devil ain’t never played fair, so in these trying times, I want all of my family members to love each other because weeping might endure for the night, but joy always comes in the morning.”

According to a press release, the suspects are described as two slender-built Black males wearing all black clothing, their faces covered with bandanas. At least one of the suspects was carrying a firearm.

An investigation is ongoing. Anyone with information regarding this case can contact Lt. Marcus Brown at 469-309-4426.