This May, however, those officials leading those proceedings will be younger – much younger. 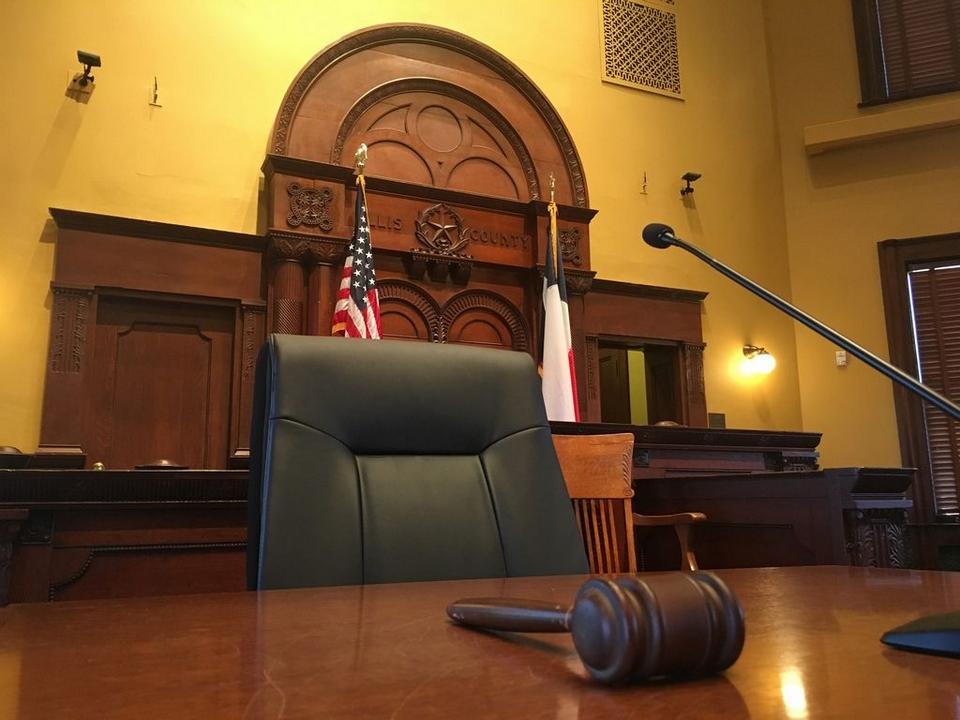 Children from the Challenge B homeschooled group in Cedar Hill will take over the Ellis County Courthouse for one day only in May for a mock murder trial competition between the plaintiffs and the defense. Volunteer Charles Brady, who is a partner in the Linebarger Goggan Blair & Sampson law practice in Waxahachie, said this mock trial is an excellent opportunity for children to learn firsthand what goes into a jury trial.

Being no stranger to seeing youth in a court setting, Brady explained that he participates in the teen court program in Arlington, where the prosecutor, defense and attorney duties are all overseen by teenagers. Brady explained that the mock trial lead by Challenge B would be very similar, except the case being tried there isn’t real, whereas those that are held in teen court are for genuine offenses.

“The kids are already preparing for it,” Brady iterated. “They have to ask permission from the county, just like everyone else. They get to use the big show-off courtroom there in the downtown courthouse, in the historic courthouse. They’re gathering evidence, building their cases. It’s going to the coolest little murder trial you’ve ever seen.”

Brady said he enjoys the opportunity to volunteer for a small community event like this and looks forward to seeing how the kids perform come May.

“I think it’s a wonderful program,” he explained. “The kids are just tremendous. They do a wonderful job with it. The kids learn something, and they learn from each other.”

Brady stated that the mock trial is open to the community and residents are encouraged to attend.

“It’s an open court,” he stated. “The kids are wonderful and they deserve it. They do a really good job.”

Brady explained that the mock trial would be held Friday afternoon, May 10 at the historic courthouse. To learn more about Challenge B, go online at www.homeschool-life.com.