Waxahachie, TX - Kids love Peggy Linguist.  This is no surprise to Leslie Deen, who is the Ellis County Child Advocacy Center executive director.  Linguist, a board-certified doctor in pediatrics, remembers every patient’s’ name and personal information about them.

She gets to know them on a personal level by building relationships, Deen noted.

Her official title is at the Hope Clinic, but she has a new one as an Ellis County Hero in the field health. To qualify, the candidate must work in the health field and make the community a better place through their work by going above and beyond the norm.

She received her undergraduate degree in Chemistry at Baylor University and her MD degree from the University of Texas Health Science Center in San Antonio. She later completed her pediatric residency program at the University of Tennessee and LeBonheur Children’s Hospital in Memphis.

As a physician, the focus is on the patient, but Linguist takes it a step further.

“She has this spirit of giving you don’t get to see,” Deen said.

She cares about the whole person, Deen said, which includes the family behind the child.

About six years ago, a patient, who was living in a foster home, died of a birth defect. Deen said she has been to several funerals for children, but she never saw a doctor. At this funeral, Dr. Linguist was there.

“That’s the type of person she is,” Deen noted. “She gets connected.” 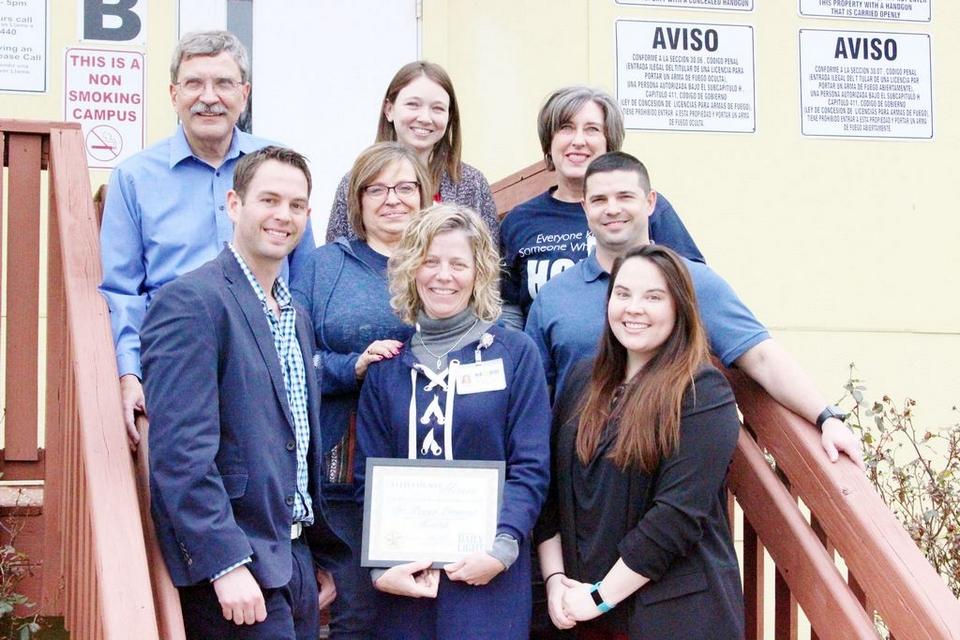 At the Hope Clinic, Linguist sees families of all walks of life and she puts the same respect and effort into their life, Deen added.

Linguist is loving and has an endearing heart that isn’t seen in many physicians, she said.

“She sees people differently than most people,” Deen said.

Linguist was one of the first people Virginia Sevier — who nominated Linguist — met when she moved to Waxahachie.

At the time, Linguist was the pediatrician seen by Sevier’s daughter. “She was invested in my daughter and us,” Sevier said.

Sevier said Linguist replaced a lucrative practice with a health clinic, and she appreciates the work Dr. Linguist puts into the Hope Clinic. It isn’t something many doctors would do, she noted.

“She works tirelessly at the Hope Clinic,” she added.

Aside from being the Chief Medical Officer at the Hope Clinic, Linguist takes her compassion to the community. She is heavily involved in her church and with her two sons’ school life.

She takes it onto a different level, Deen said.

During the production of Mary Poppins, Linguist arranged for 50 complimentary tickets to be donated to each of the elementary schools. This allowed many kids who couldn’t afford the tickets to see the popular show, Deen added.

“It makes you wonder, are there multiple Peggys because she does so much,” she questioned.